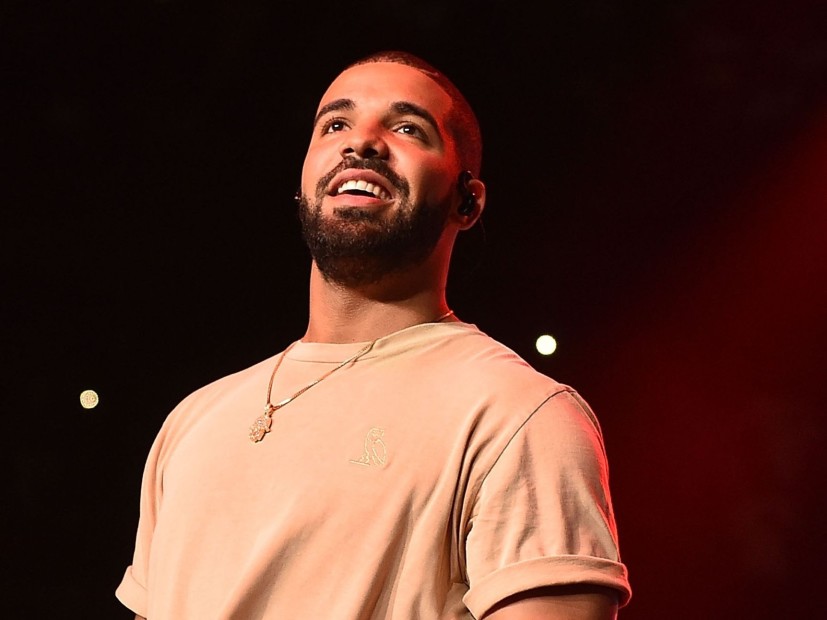 A surprise guest that no one saw coming.

Boston, MA – Drake and Meek Mill, have apparently made amends after a longstanding dispute.

The Toronto superstar took out the Philly rapper during a show at the TD Garden in Boston on Saturday night (September 8). Drake, of course, was done with Migos as part of the Aubrey and The Three Friends Tour.

Shortly after Meek steps on the stage, and Drake exchange a quick handshake as Meek is going to make his 2012 track "Dreams And Nightmares."

Drake brings us @MeekMill of their Dreams and Nightmares intro of this night in Boston. #AATTM pic.twitter.com/msfcegt5xz

Meek friend and Philadelphia 76ers' co-owner Michael Grubin shared an Instagram photo of the Meek of the wrist and your backstage pass, clearly to celebrate the occasion.

Drake and Meek of the meat stretching back to 2015, when Meek launched a tweet accusing the 6 God of the use of ghostwriters. Accordingly, Drake shot two diss tracks aimed at the Meek, including the "Back To Back" freestyle.

In an interview with Ebro In The Morning last July, Meek admitted that he was "out of control" with the whole thing.

"The way that I was going to come upon all the world, I offended a lot of people at that point," he said. "Even the way I was talking about, the things that I said ... we had a few things that I'm not very agree with you that I was not. And when I'm off the shits, I'm out of the shits. I'm getting to a thousand kilometers per hour.

"I don't give a shit about anyone, how I was going to come. And to me as a person, now when I'm not well...I think I could have approached things better. It is what it is."

Since then, things have changed drastically. Meek served seven months in the Chester State Prison and w