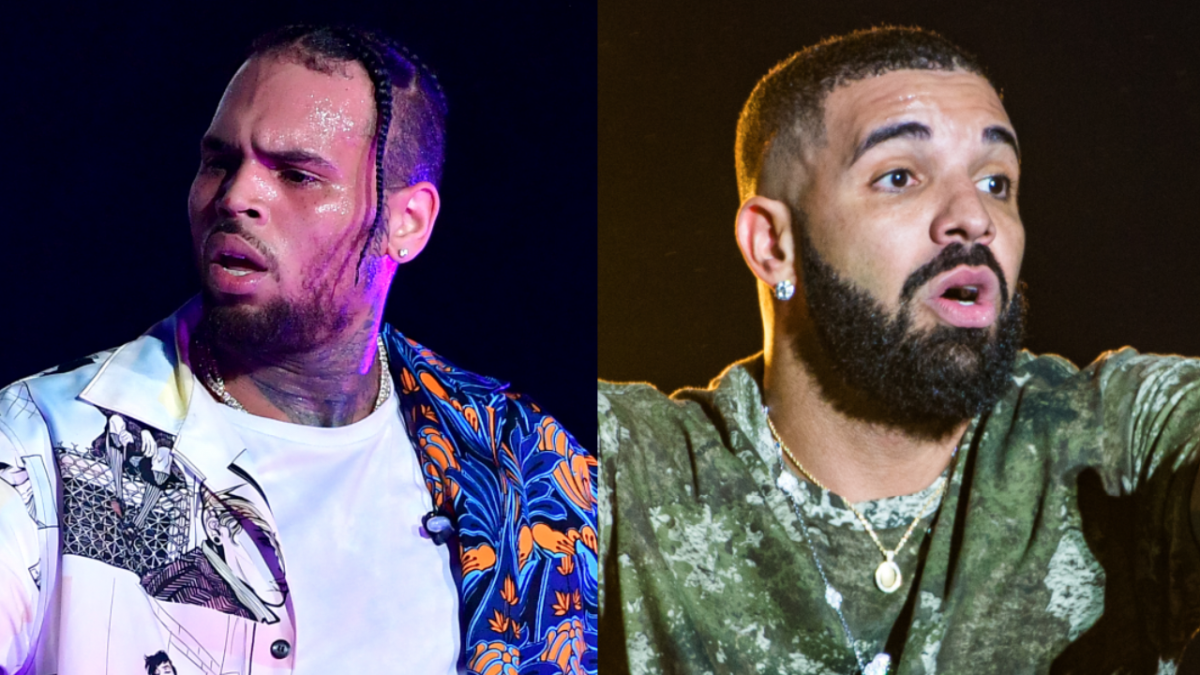 The plaintiffs previously argued that an A&R named Mic Tee might have forwarded the track to Birdman, who then sent it to the R&B singer.

Songwriters Braindon Cooper and Drum’n Skillz, who sued Chris Brown and Drake in 2021 for copyright infringement over the use of the phrase “You got it” in their hit song “No Guidance,” have now dropped the Toronto rapper from the suit entirely.

Drizzy and Breezy initially scoffed at the lawsuit back in 2021, calling it “baseless” and previously requested a federal judge to dismiss it. As the suit dragged on into the new year, lawyers for the hitmakers issued a new filing in March aimed at singer Braindon Cooper, who has continued to allege “No Guidance” illegally pulled from his 2016 song “I Love Your Dress.”

As reported by Billboard, it remains unclear why Drizzy has since been dropped from the lawsuit. Neither side’s attorneys returned requests for comment from the outlet.

Lawyers for Drake and Chris have continued to claim that there was no way the pair could have heard Cooper’s 2016 track, and argued the phrase “you got it” was too obscure to warrant a legitimate copyright infringement suit. Cooper’s lawyers pushed back at this argument in February, calling it “egotistical and without any legal basis whatsoever” to assume the platinum-selling pair hadn’t heard Cooper’s song.

Brown’s lawyer, James G. Sammataro, rebutted in March by saying it was egotistical to assume his client had listened to all “82 million songs on Spotify.”

“This is not a close call,” Sammataro wrote in the March filing obtained by Rolling Stone. “Posting a song on the Internet — such that the song is 1 out of 82 million songs on Spotify or posted by one of Instagram’s 1 billion users — and a one-time public performance do not constitute widespread dissemination as a matter of law.”

“No Guidance” was off of Chris Brown’s n