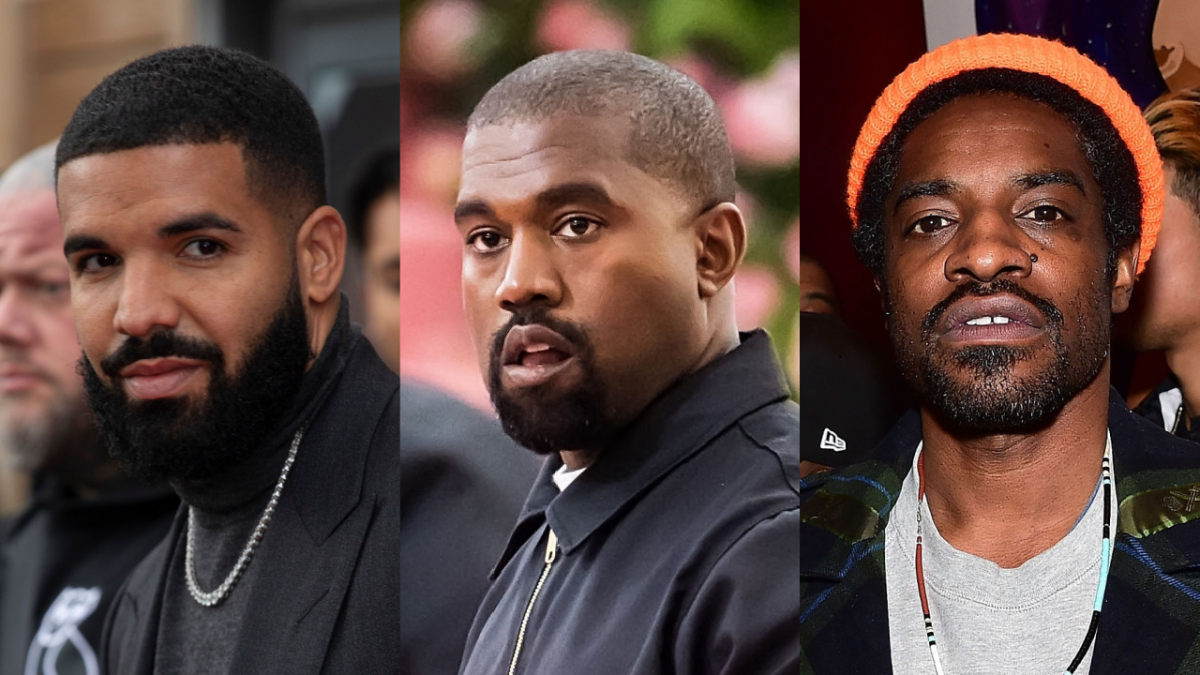 The Drake vs. Kanye West beef just got even spicier. Celebrating the release of his new album Certified Lover Boy, Drake hosted a guest mix on SiriusXM’s Sound 42 radio show in the early hours of Saturday morning (September 4), in which he pulled a villainous move in his war with Mr. West.

During the broadcast, Drizzy aired an unreleased Kanye West and André 3000 song called “Life of the Party,” which was allegedly recorded for Ye’s recent album Donda. Kanye previewed the track himself during an interview in Berlin earlier this week.

It’s unclear how Drake got his hands on the song, but Kanye’s verse provides clues as to why he leaked it (likely preventing an official version from being released).

YOOOOOOO KANYE VERSE ON @Sound42 talking about the group chat with drake and Virgil.!! pic.twitter.com/AnyT8p4mrn

A six-and-a-half-minute lyrical summit between Yeezy and 3 Stacks, “Life of the Party” finds Kanye mentioning Drake by name as he addresses his group chat with Virgil Abloh and their rumored joint album Calabasas is the New Abu Dhabi.

“I put Virgil and Drake on the same text and it wasn’t about the matching Arc’teryx or Kid Cudi dress/Just told these grown men stop it with the funny shit, I might hire the whole team from ACG,” Kanye raps before adding, “When I was underappreciated and underevaluated, stockholders told me board rooms would bo