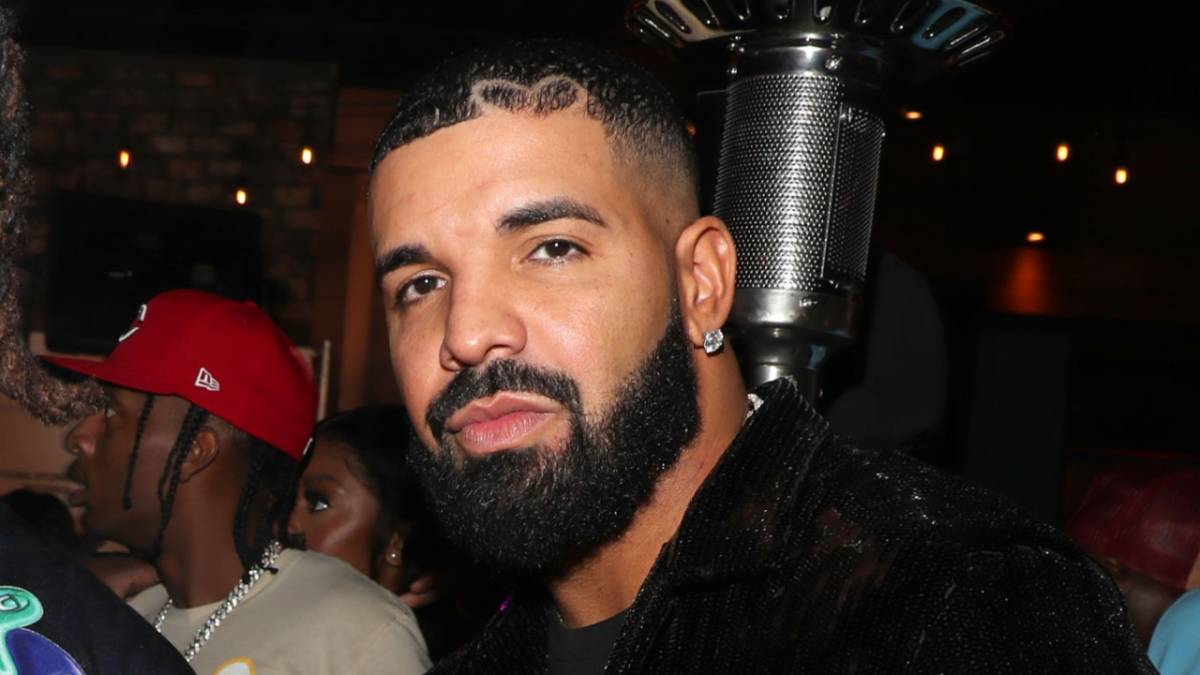 "It's a bit misleading."

As typical with any high-profile album release, there’s always going to be a lot of dissection surrounding the project and fans are going to deliver their thoughts — good or bad. In the case of Drake’s Certified Lover Boy, there was a healthy chunk of people who found it deplorable R. Kelly received a co-lyricist credit on the song “TSU.”

Kelly is currently on trial in New York City for federal racketeering and sex trafficking charges dating back decades. He’s also facing multiple sex charges in his hometown of Chicago.

But according to Drake’s longtime producer Noah “40” Shebib, it’s not as sinister as it sounds. On Saturday (September 4), Shebib hopped into the comment section of an Instagram post from The Independent and explained why they had no choice but to list Kelly in the credits.

“On a song called tsu at the beginning is a sample of OG Ron c talking,” he wrote. “Behind that faintly which you can’t even hear is an r Kelly song playing in the background. It has no significance no lyrics are present, R. Kelly’s voice isn’t even present but if we wanted to use Ron c talking we were forced to license it. Doesn’t sit well with me let me just say that.

“And I’m not here to defend Drake’s lyrics, but I thought I would clear up that there is no actual R Kelly present and it’s a bit misleading to call him a co-lyricist.”

Certified Lover Boy arrived on Friday (September 3) boasting 25 tracks and features from JAY-Z, Lil Wayne, Future, Kid Cudi and Lil Baby, among others. WhoSampled initially speculated (and Rolling Stone later confirmed) R. Kelly was given the credit on “TSU” because it contains a sample of the embattled R&B singer’s 1998 hit “Half On A Baby.”

Whatever the reason, R. Kelly critics didn’t find the explanation acceptable and dragged Drake from here to Toronto. As journalis