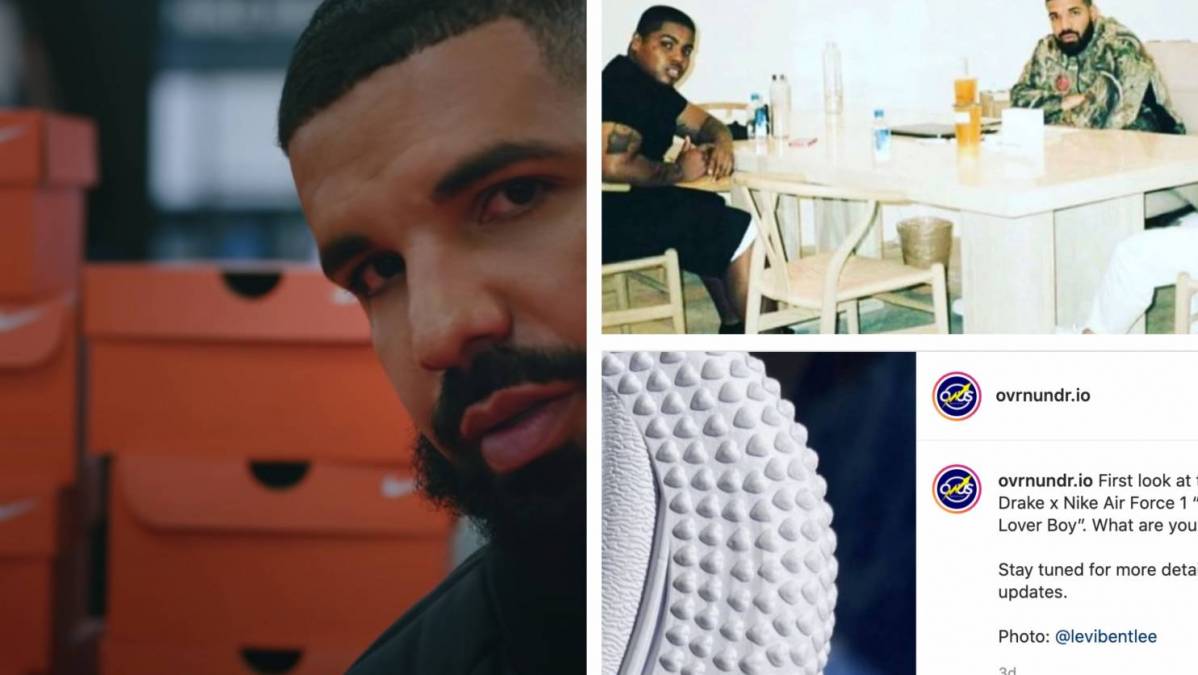 Always the calculated marketer of his brand, Drake introduced a new OVO artist in Toronto rapper Smiley while giving his fashion following an inspirational anecdote to die fly by.

“Nike don’t pay me to tell you, ‘Just do it’/They pay me to show you, I ‘do it again’,” Drake quips over the accelerated Tay Keith-produced beat whose scenario mirrors a lot like his 2018 “Look Alive” collaboration with BlocBoy JB.

While there haven’t been any official reports as to what Nike has paid Drake for any goods or services exchanged, neither party is exactly hiding the fact their partnership is alive and well.

This past December, Drake and Nike dropped a hot announcement with the premiere of his NOCTA sub-label, a collection of anti-frostbite freshness in the form of fleeces, heavy coats, hats and gloves.

“I remember watching all these athletes repping Nike — each doing the unthinkable — and how inspiring it was,” Drake said at the time. “I always felt like there was an opportunity for Nike to embrace an entertainer the same way they had athletes. I thought about how crazy it would have been and what it would have meant for an artist to have a flagship Nike deal.”

And the entire premise for the video of his false start Certified Lover Boy single “Laugh Now, Cry Later” was set inside the fabled Nike Headquarters in Beaverton, Oregon. The Dave Myers-directed video made the most of the quarantine and also teased a pair of high-top Nike sneakers that still have yet to be officially unveiled.

On Tuesday (July 20), newly unconfirmed photos of the Certified Lover Boy Nike Air Force 1 Low made their rounds on social media to much fanfare.