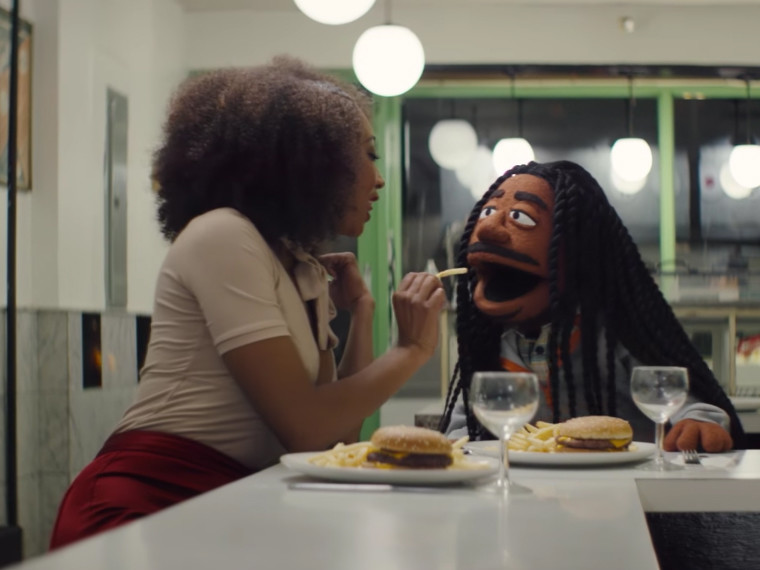 And the of the Future's collaboration with Maroon 5, Snoop Dogg & Desiigner's adidas collab, new Keith Murray and Kosha Dillz fishing tips out of the Grammys.

The valentine's Day of 2017 (14 of February) puts the love and the heartbreak before all things, with Great Baby D. R. A. M. a "Cute" video and Thundercat "Friend Zone," that is the Brainfeeder artist singing, "Bitch don't kill my vibe," on spaced, funkdafied court. The future was also associated with the larger-than-life pop group, Maroon 5, "Cold", while Snoop Dogg, MadeinTYO and Desiigner linked with adidas for the "Original" Is Never finished (Remix)". We also put a little bit of BJ The Chicago Kid, Keith Murray (yes, he is back), Madchild, Rapper Big Pooh and Ty Farris, The Black Opera, and Kosha Dillz rap of dollars off of the 59th Grammy Awards of the Music.

With an irrepressible smile gave a slap in his face, A. D. A. M.'s new video for "Cute" characteristics of the Virginia rapper sauntering in a toy store, where he discovers a puppet that looks exactly like him. Obviously pleased by this, the duo make together and proceed to complement each and every woman are. Dinner hamburgers and fries, watching movies, eating popcorn, and even get a little playful. Extracted from their latest album, Big Baby A. D. A. M., the track undoubtedly lives up to its name. See above.

After sharing the first single, "Show The Way" Thundercat is back with the second offering from her upcoming album, which is scheduled for February 24 release via Brainfeeder. Titled "Friend Zone," another funked out jam takes the listener on a journey through the deepest recesses of the prodigious bassist of the mind as he professes his love for a love unrequited.

Apparently, Maroon 5 is (once again) in search of a bit of street cred and has enlisted the help of Future for the group of the new track, "Cold." In October, the pop-rock team, led by Adam Levine, has collaborated with Kendrick Lamar on "I don't Want to Know" and it seems that the formula works for them. The single co