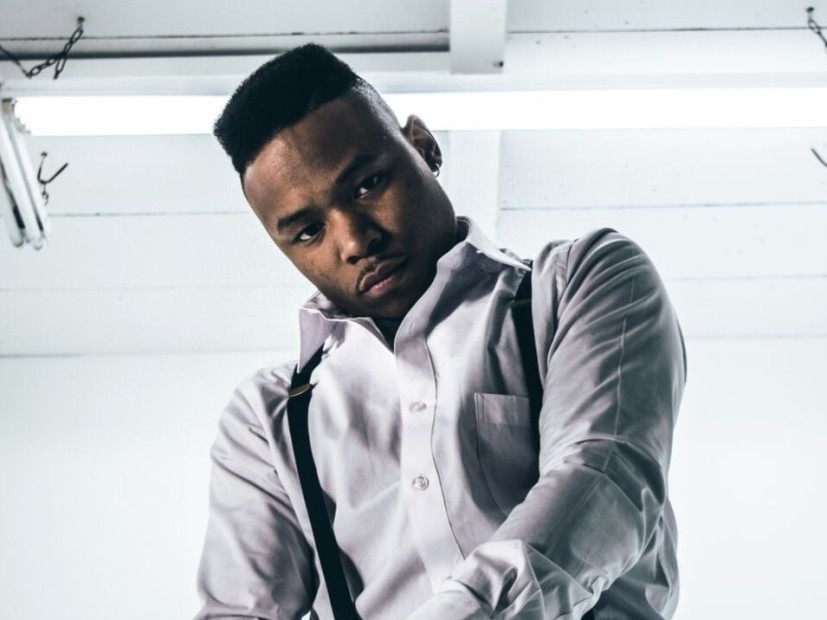 As the title suggests, the visual pays tribute to those who lives have been taken by the brutality of the police, including Eric Garner, Philando Castle and Tamir Rice. Along the track, each MC to address the injustices faced by people of color as shown in the video the moments of excessive force and unprovoked uses of energy.

MIDNIGHT. Who is ready?

The song is taken from the second album of Black Privilege, which serves as the follow-up to its highly acclaimed 2015 debut, fighting The Good Fight.

See the "trouble Breathing" video above and cop the album here.