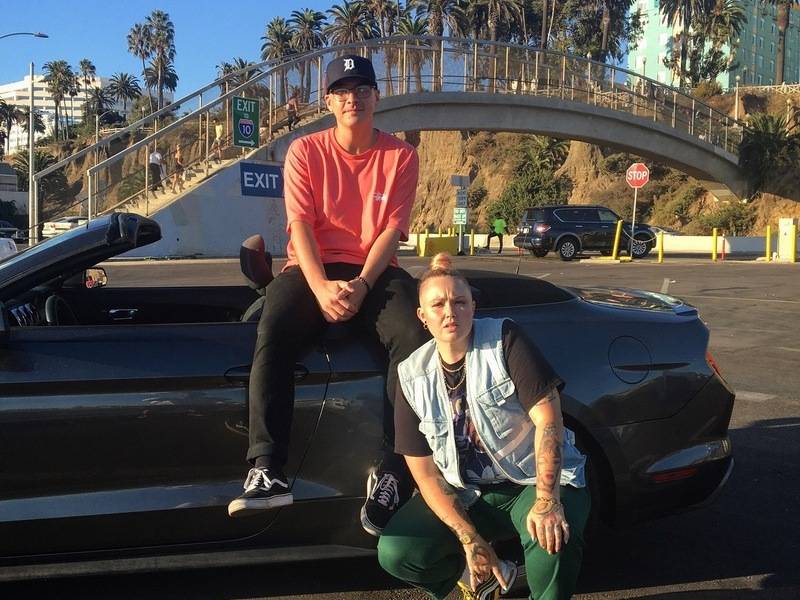 Outside of J's 'Tuesday' album, which dropped earlier this year.

J. Recently, it has been connected with Blimes to release some visuals for their collaboration "Better." The Space Cadet-produced song comes from J's latest album on Tuesday, which fell in the month of September.

"This song is about the appreciation of their own struggle and the way and use it as a way of building confidence and happiness in yourself," he tells HipHopDX. "Blimes and I have crossed paths a lot in the local Bay Area scene, as well as the motion of the whole country, and that it was time for us to connect in a joint together.".centered-ad {

He adds, "We've had hella fun running around filming this video with the talent of Adrian For. Also, my friend Cadet killed at this rate, as well as the production on my entire album on Tuesday, that the song"is.

Watch J "Best" video with Blimes up and running from Tuesday next.