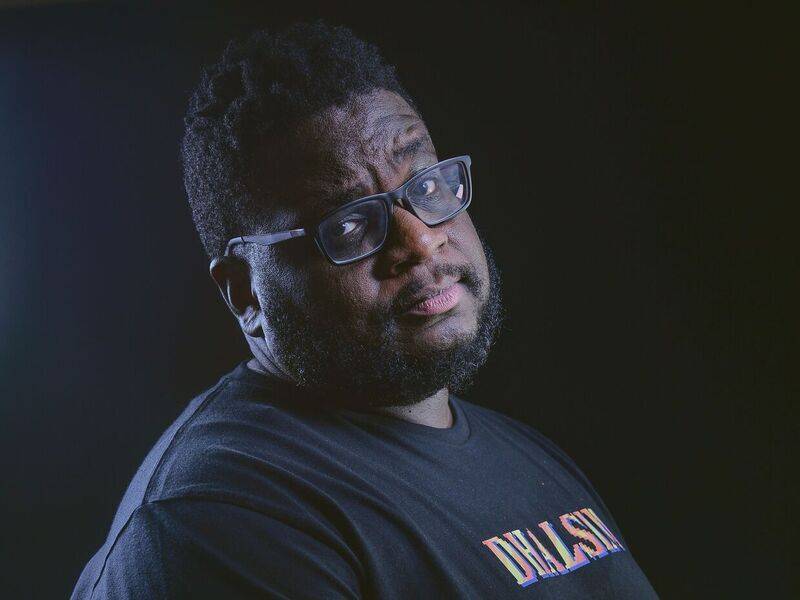 A surprise release to celebrate a successful Kickstarter campaign.

Mega Ran has dropped a surprise EP, the AGE of the Vol. 1, for their fans. On the heels of a successful Kickstarter campaign for his Black Matter remake, the veteran MC debuts his new 10-track project in HipHopDX.

"I took a little inventory in my music production this year, and has been mostly single and joint projects, which made it time for me to work on my own music again," Mega Ran tells DX. "The project was going to be a long song, 'Ages', for Patreon supporters and Kickstarter, but I thought that was the end of the year is a perfect time to finish up my year in music with a bit of reflection on the various blows that had been holding it for years, such as the MOE of the track, so I got to work.".centered-ad {

He adds, "A song that led to another and before I knew it I had eight tracks I really loved. The album is all about my mindset at different key points in my life, working backward with the introduction of to be where I am now a