#DXCLUSIVE: The Good People that count-F-R-O & Termanology For the "Sidewalk of the Bbq" Video 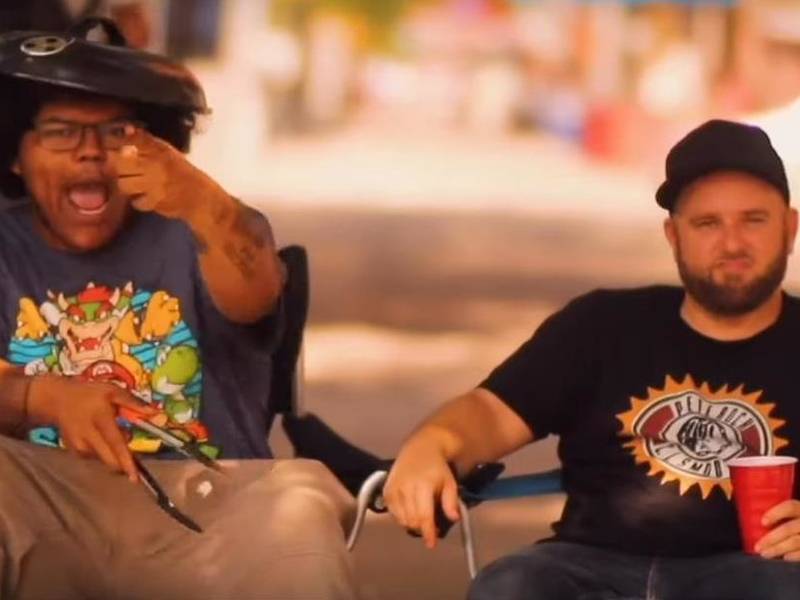 "The Summer" EP, which is available now.

The Good People continues its campaign for The Summer EP by putting in a new video directed by Shock B. The duo Emskee and Saint have been associated with A-F-R-O and Termanology the release of some visuals for their collaborative track "on the Sidewalk of Barbecue."

"In the same spirit as the Main Source of 'Live At The Barbeque,' we wanted to make a set with some of the best spitters by, by what we have come to A-F-R-O and Termanology to be on this track with us," says San HipHopDX. "If you notice, the song has the same structure as that of "Live At The Bbq' — four 16-bar verses with a four-bar hook between them.".centered-ad {

He continues, "I came up with the idea for the title of the barbecues, the people would be in front of their buildings when I lived in Harlem. In fact, we filmed the video in the same corner I lived in, so that it looks exactly as I picture in my head when I think of a sidewalk barbecue."