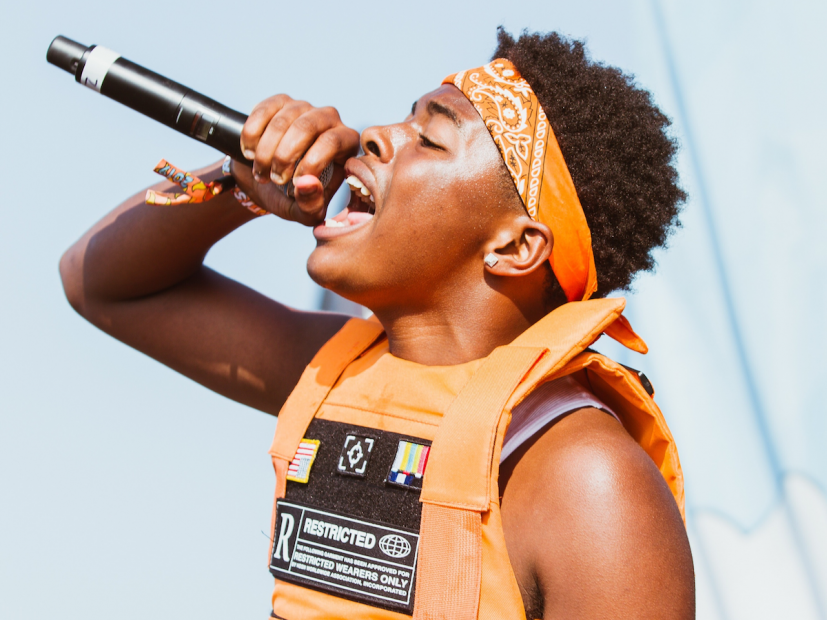 The native of Cleveland is preparing to release his debut project.

"I just wanted to shoot something different and something that no one my age has never done before," he said. centered-ad {

Flow accumulated millions of YouTube streams for its viral "I wish the beef?" single, which was followed by the "desire of the beef? 2.0" and, most recently, "Geeked Up." Inspired by the likes of Lil Baby, and the Juice of WRLD, the 15-year-old, the rapper has a cadence melodic and catchy rhymes, which has made him a constant increase of strength in the Cleveland scene.

HipHopDX met up with the young and newly arrived, who spoke about his upcoming debut project, the balance of the school and of the music and the Cleveland-based YSN of the crew. Check out the interview below and see