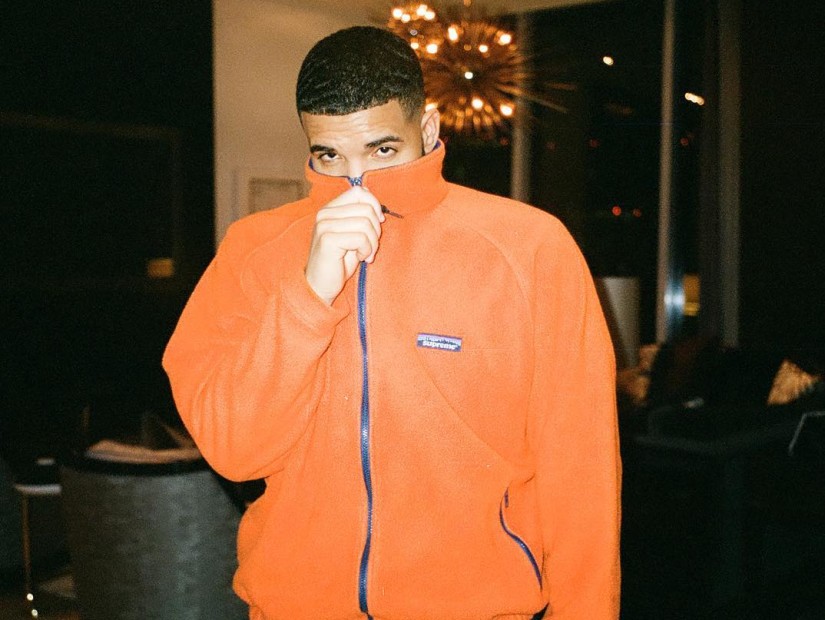 Spotify – This week's #DXHitList begins with the music of Drake, who released his double disc Scorpio on Friday (June 29).

"After the Darkness", which is located on the B-Side of Drizzy's fifth studio album, features the late producer/singer Static Major, and Ty Dolla $ign. With Static noticeable (and eternal) of the production,"After Dark" is an easy choice.

The following is Popcaan "Wine For Me," the reggae artist made his debut on Zane Lowe, the World Record of the pulse 1 Radio program this week. The song has a cheerful, Caribbean atmosphere just in time for the summer.

Below, we have Wiz Khalifa, who is preparing to hit the road for Dazed & Opened a Tour with Rae Sremmurd. This week, he unleashed his fire of collaboration Real number "Rich" with Gucci Mane. Guwop and the Cover teased the song on Instagram in May.

Press play and be sure to follow our weekly #DXHitList on Spotify below.