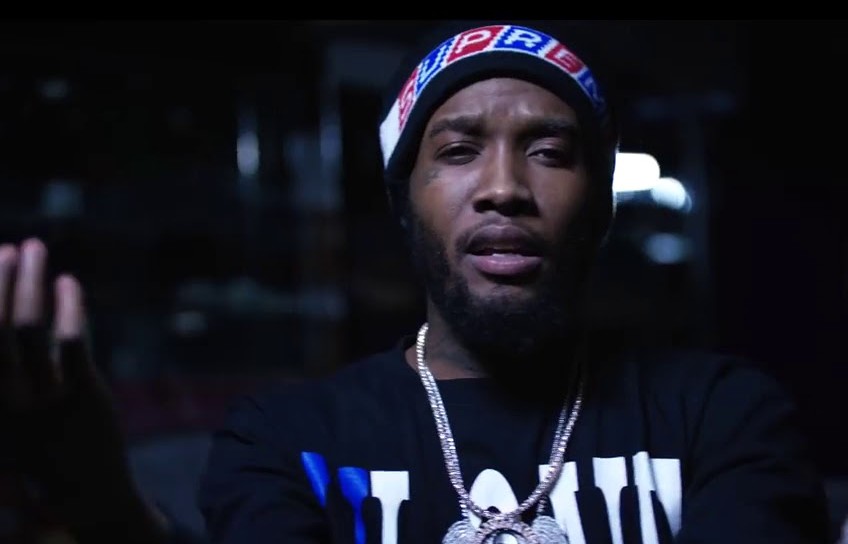 Spotify – the music came out this week, the #DXHitList overflowing with a lot of slapping, including new music from Shy Glizzy, Quavo and Black Kodak.

Shy launched his project Loaded and "Money" with Young Thug had to be added to the #DXHitList. The melodic number is Shy and Thugger gloating about all the things that money can buy.

The following is Quavo's cut "CHAMPAGNE ROSE", with the superstar of the Virgin and the Cardi B, which comes from the Migos rapper's solo album QUAVO HUNCHO.

Then, we have Kodak Black - "ZEZE" with Travis Scott, and Offset. The D. A. swept away-produced record is one of the few post-prison press. Has previously been fired "If I'm Lyin', I'm Flyin'" and appeared on Gucci Mane's "Waking up In Heaven" with Bruno Mars.

He also appeared in the #DXHitList is sweet music of Dom Kennedy, Usher, Ella Mai,., Young Scooter and more.

Follow and listen to the #DXHitList on Spotify below.