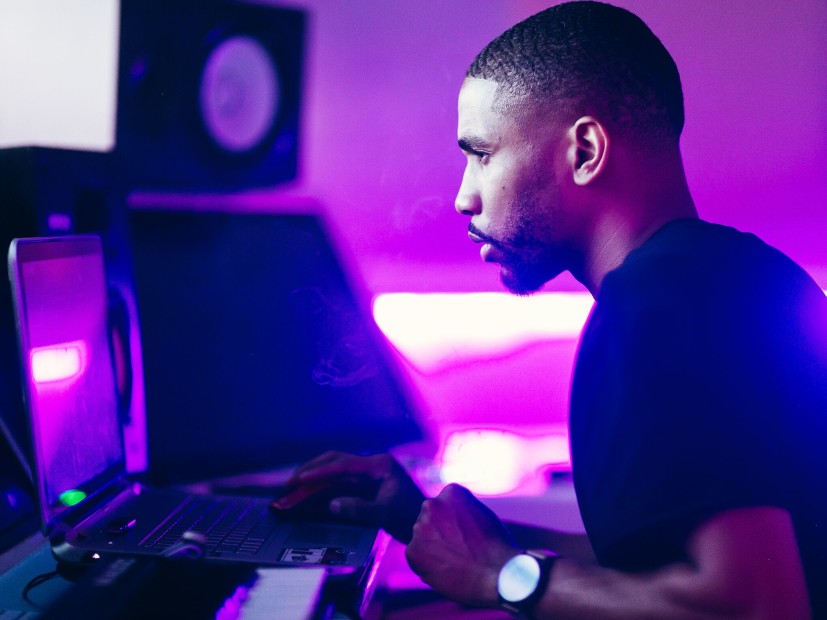 Grammy Award-nominated producer Bizness Boi hooks HipHopDX up with a smooth R&B playlist for Spotify and details what it's been like working with PARTYNEXTDOOR and 6LACK.

Los Angeles, CA – Taking the lead from the sound New Jack Swing pioneer Teddy Riley championed back in early ’90s, Bizness Boi’s production can set the tone for any occasion. During the three years he’s called Los Angeles home, the 20-something beatmaker has nabbed a Grammy nomination for his work on 6LACK’s debut album Free 6LACK and produced major placements for PARTYNEXTDOOR’s sophomore debut PARTYNEXTDOOR 3.

Hailing from Milwaukee, Bizness Boi could easily be considered one of the forerunners pushing forward a more revitalized R&B sound. Digging through his own crates, Bizness Boi was gracious enough to put together a smooth R&B Spotify playlist for HipHopDX. He also speaks with us about his experience getting into the music industry and the sacrifice he made in his quest to fulfill his dreams.

PARTYNEXTDOOR — “Don’t Know How” — I was in Hollywood in my kitchen just cooking. I had got these new drums and these sounds. I probably cooked that beat up in 20-30 minutes and sent it to him. He hit me that same night and was like this pack is crazy! Then the next day he tells me, we got a smash, the label loves it, we’re going to make it a single. We dropped it a week or two before the album dropped.

Ye Ali — “Rodeo” — Me and Th3ory made that beat. We started with the vocal sample and put the melodies in the backend and then I just did the drums. We made that beat at probably 2:00 a.m. one night at the crib just vibing out and then Ye heard it and he was going crazy. I think he wrote it on the spot and we just recorded it. We just knocked that joint out and the rest is history.

Xavier Omar — “Afraid” — [Xavier Omar] reached out and told me he wanted to work with me but he wanted it to be right and make sure that I got paid. Down the line, maybe two months later he was like Red Bull hit me up and we’re going to do the Red Bull Sound Select. It’s crazy because the day I had the session we was o