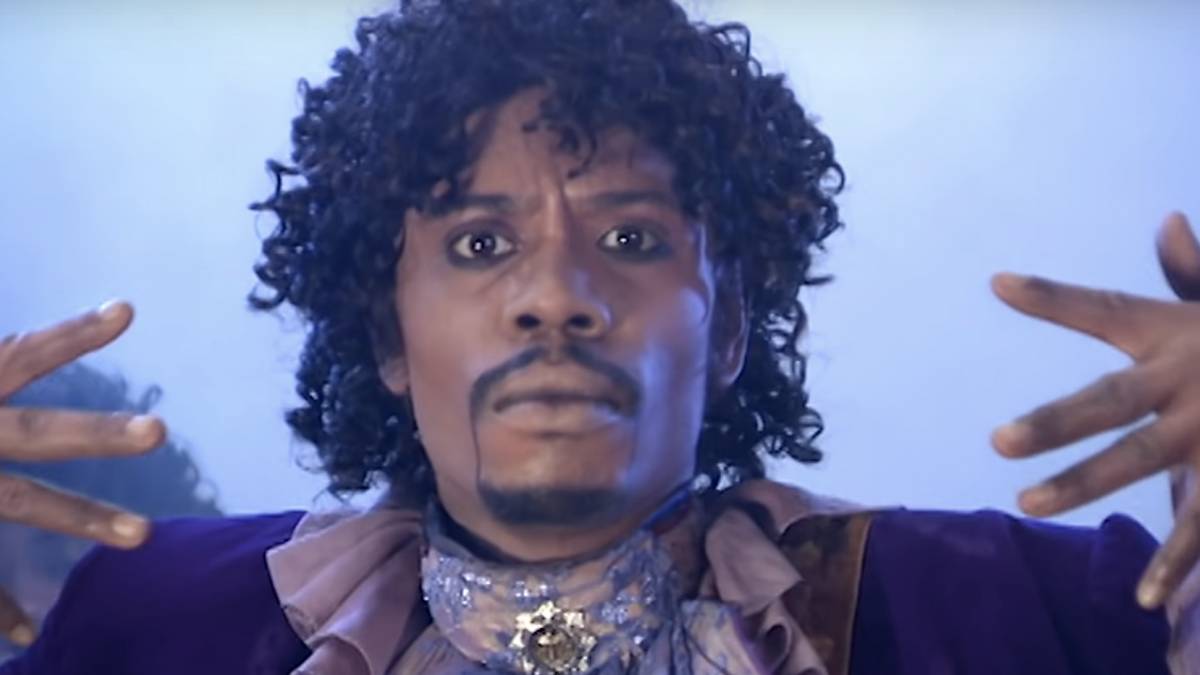 The late Eddie Murphy told the story on 'Chappelle's Show' in 2004.

The legendary comedian Zoomed in to the show on Thursday (February 25) and had some new insight to add when asked by host Jimmy Fallon about his interactions with the late singer.

“We had on club clothes and Prince had on that outfit that was in the ‘Kiss’ video – where he had the little short shirt and the leather jacket and the buttons and stuff,” Murphy said. “He had that outfit on and a little gold chain around his waist. A waistlet, I think. He had on a waistlet and he was like, ‘Y’all wanna play some basketball?’ And we was like, ‘What the fuck?!'”

And yet despite their opponent’s non-basketball worthy attire, the Murphys lost anyway.

“It was Prince and some dude named Micki Free that used to hang out,” he explained. “Then they used to all kind of wear that kind of Prince clothes, so my brother was like, ‘Alright it’s going to be shirts against blouses.’ And they teamed up and the blouses won. They beat the fuck out of us.”

The soundtrack will arrive via Def Jam the same day.