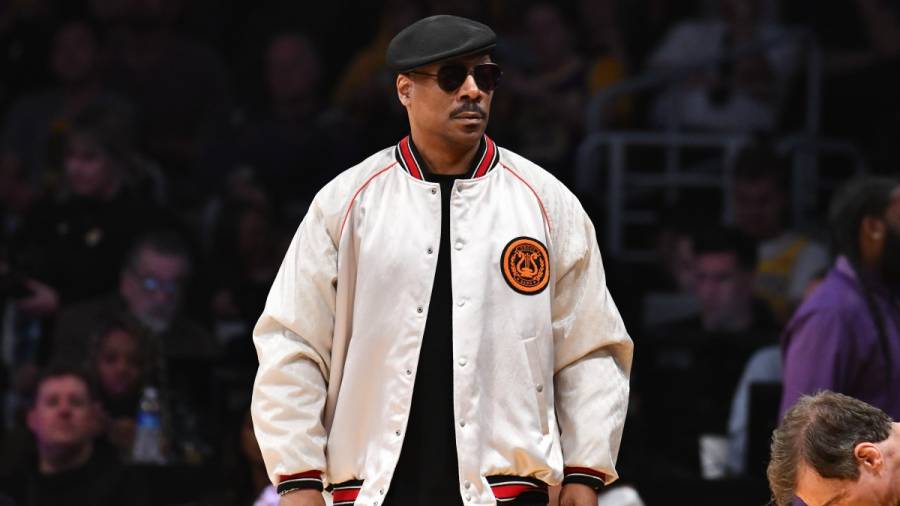 Portions of the film for shot on Rozay's Atlanta estate, which

The long-awaited sequel to Eddie Murphy’s 1988 classic Coming To America officially has a release date.

According to Variety, Amazon Studios has acquired Coming 2 America from Paramount Pictures in a deal reportedly worth $125 million. They’ve set the premiere for December 18. .centered-ad {

The movie revolves around Murphy’s character Prince Akeem discovering he has a son in America just before he’s about to become the king of Zamunda. Stars tapped for the film include Leslie Jones, Wesley Snipes, Tracy Morgan, Arsenio Hall and even Rick Ross – whose house was also used to shoot portions of the film.

During an interview with HipHopDX in August 2019, Rozay revealed the unlikely news just shortly after he’d filmed his first scene.

“They’re filming Coming to America 2 at the estate right now,” he told DX. “I have a small role and I did my first scene a few days ago.”

The release date should be some good news for Ross, who’s currently mourning the loss of his beloved Miami Heat in the 2020 NBA Finals. He took the L in stride after Game 6 on Sunday (October 11) though, directly from the opposing city of Los Angeles at Dr. Dre’s house.