Eminem Confronts His Demonic Alter-Ego In The "Fall" Video 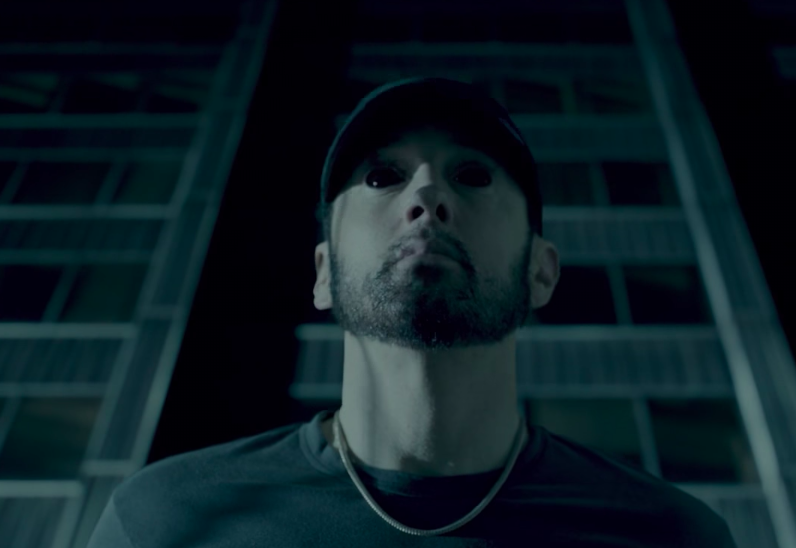 "Revenge is the best medicine."

Eminem is still rolling in the surprises with a new video for "Fall", one of the 13 new songs from her newly released album Kamikaze.

The visual begins with Royce Da 5'9 and Em cruise around the city at night and the Em get bombed on your iPhone with negative reactions to his last project, the Revival. As a couple sits down looking at his iPad and reading the other negative Revival of review, that of a sudden fall and a creepy black hand emerging from the screen.

The black figure begins to follow Slim Shady and before long, Em breaks into a sprint as the figure continues to pursue.

But it is his use of a homophobic insult directed to Tyler The Creator, who had the song of the collaborator, Bon Iver's Justin Vernon, regretting his decision to be part of the album.

Watch the "Fall" of the video above.