Erica Banks, DreamDoll + BeatKing Cash Out Everything In ‘Toot That (Remix)’ Video 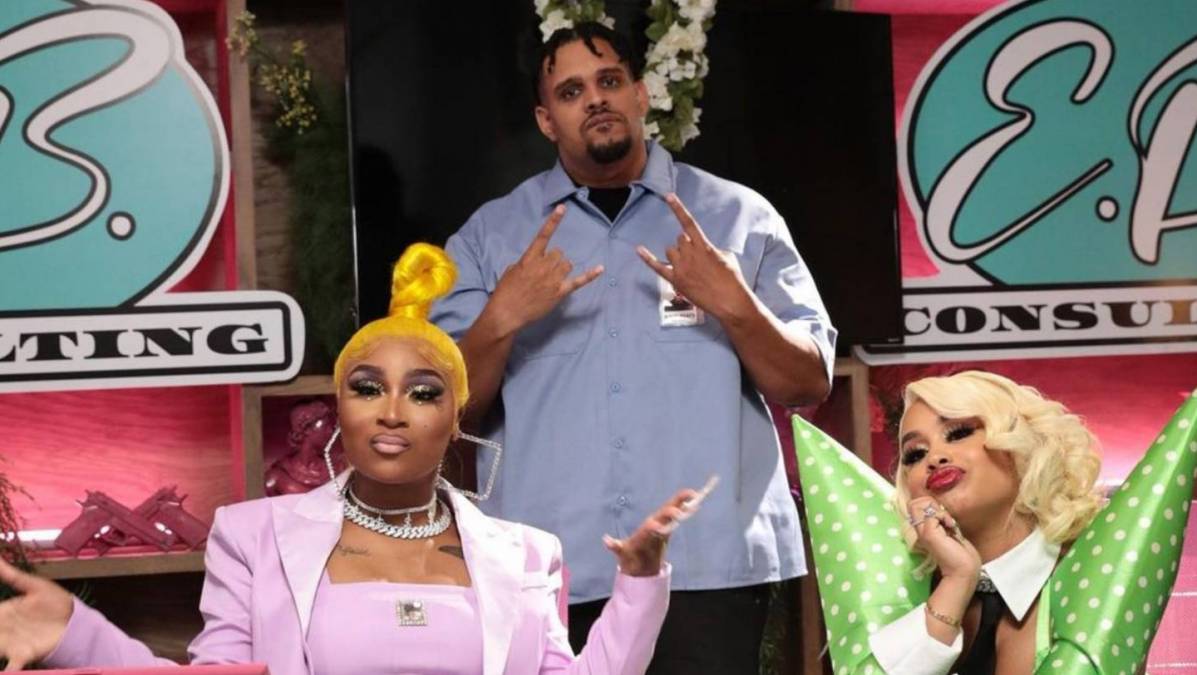 Directed by Michelle Carter, DreamDoll calls the women-empowering anthems like this "unstoppable."

A fictional E.B. Consulting firm takes center stage in Erica Banks’ “Toot It (Remix)” video but perhaps the Dallas rising rapper could create a new side hustle ahead of her debut album.

The 2020 breakout single, “Buss It,” spawned the now-classic quarantine-breaker #BussItChallenge, amounting to 3 billion views and Top 40 appearance on the Billboard Hot 100.

To boost the remix for her second single “Toot That,” Erica Banks recruited the thriving DreamDoll and the track’s original producer BeatKing for maximum effect.

“The inspiration for the song was girl power,” Erica Banks told Complex. “I wanted to link with another woman to show unity. The visual is of two women working on a dope song, showing that we can make successful music together.”

DreamDoll, whose ever-improving skills recently attracted the likes of Timbaland and DJ Khaled, spoke of the same unity the incomparable Queen Latifah made an unbreakable slogan.

“When women come together the power we have is unstoppable,” DreamDoll said. “I’m so excited for my females to hear this record. It embodies the inner female voice, is about owning your femininity and feeling empowered about your sexuality. It’s a certified summer smash.”

The Michelle Carter-directed visual is the latest elevation Erica Banks has received since signing a partnership deal with Warner Records and 1501 Certified Entertainment.

Watch the “Toot That (Remix)” video above.