Faizon Love On Boosie Badazz Dallas Shooting: 'It's Not Like The Dave East Shit, These Kids Is Real' 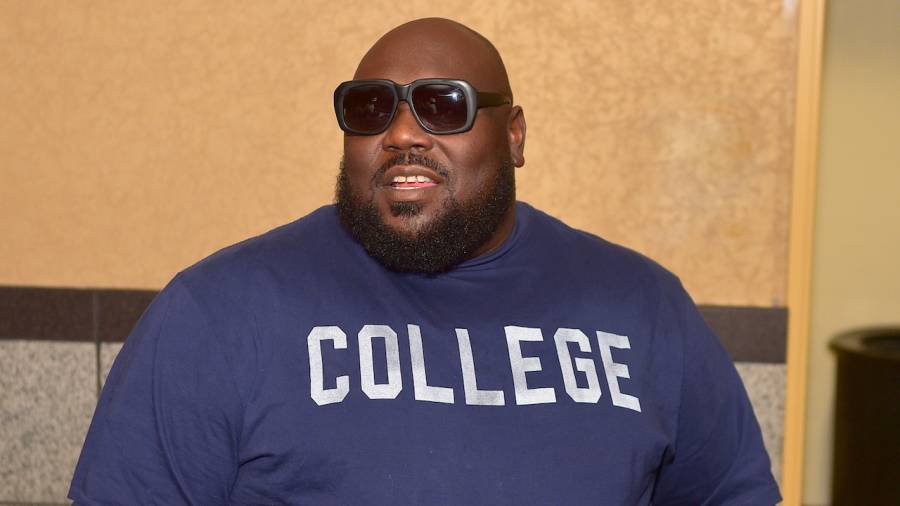 Faizon Love is making his disdain for Dave East known far and wide, even when confirming the gangsta of other cities in the country.

The Friday comedian sat down with DJ Vlad for an interview and while the two discussed Boosie Badazz’s recent shooting in Dallas, Love said he had no fear of going to Texas but understood following the shootings of both Boosie and Mo3, people in Dallas take their beef serious..centered-ad {

“I’m going there Wednesday,” Love told Vlad around the 3:45 mark. “It’s very serious. I frequent Dallas … it’s a different thing for me. A way different thing. I respect them. It’s not like the Dave East shit. The kids out there, they real about this shit.”

He added, “It’s a real thing. Dallas, Houston, Tulsa, Memphis, Chicago … you can’t fuck around. At all.”

The comedian has made it known he’s not fond of the Harlem rapper and his alleged gang ties. At one point, he called out noted Los Angeles Crip MC Eiht for co-signing East and his Cripping. The Compton’s Most Wanted rapper obliged the Money Talks actor, telling him to stay out of Crip business in an exclusive interview with HipHopDX.