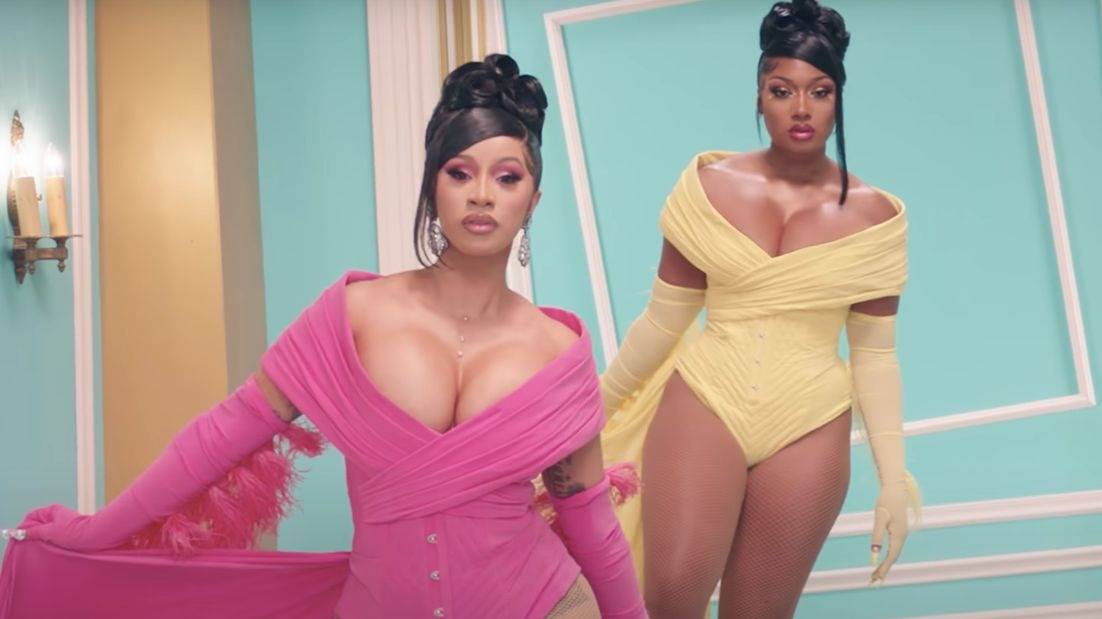 As promised, Cardi B and Megan Thee Stallion delivered a video for their “WAP” collaboration at midnight EST on Friday (August 7).

The salacious visual also had a surprise guest — Kylie Jenner of Keeping Up With The Kardashians fame. Despite Jenner’s star power, fans of the rap femme fatales were outraged the 22-year-old billionaire had anything do with the video and promptly took their grievances to Twitter..centered-ad {

A large majority of people sought to trade Jenner for her former best friend Jordyn Woods while others insisted anybody would’ve been a better choice for the visual. Even 98-year-old Golden Girl Betty White became a trending topic on Twitter after several people swore they’d rather see her in Jenner’s place.

The “WAP” video was clearly filmed before Meg was shot on July 12 following a night out with Jenner and Tory Lanez. As a few internet sleuths pointed out, neither Meg nor Jenner are following each other on social media at this time.

Check out some of the reactions below.

Deadass everyone rn once they saw Kylie and not Saweetie or Jordyn or Cucumber or Betty White #WAP pic.twitter.com/KX5ZBHFFdx