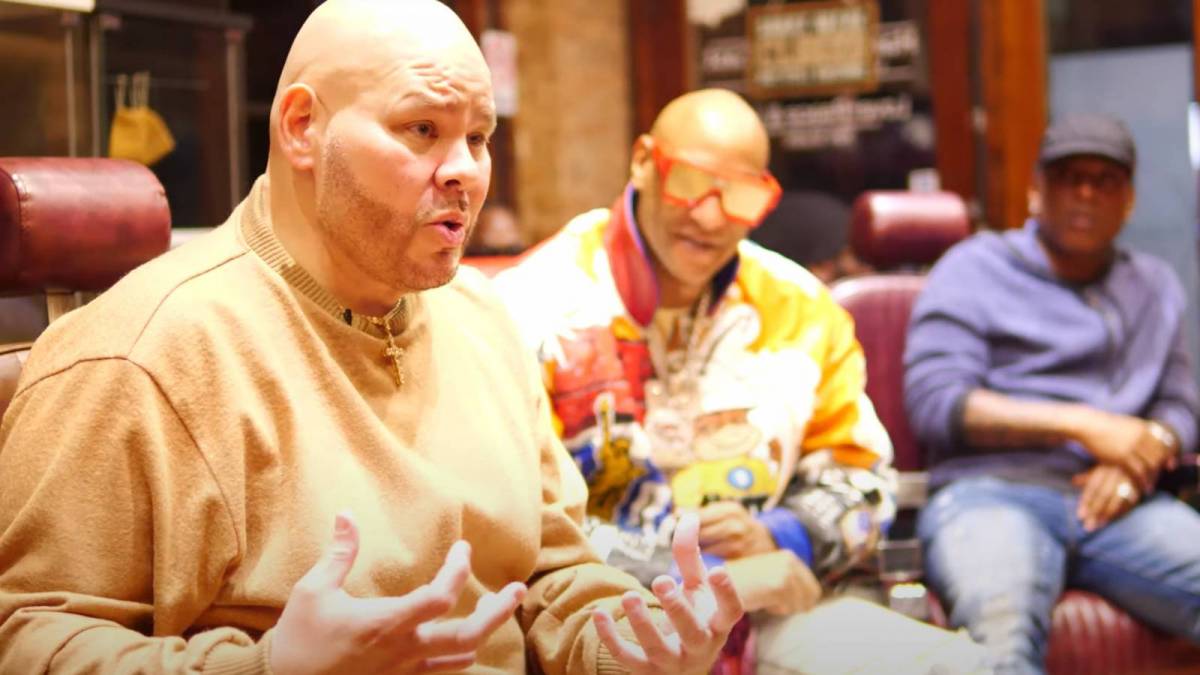 The Terror Squad OG didn't hold back in a recent interview with Math Hoffa.

Fat Joe recently sat down with Math Hoffa for an interview covering an array of topics, including the recent Racketeer Influenced & Corrupt Organization (RICO) cases involving Gunna and Young Thug. While on the subject, 6ix9ine came up, who famously agreed to be the federal government’s star witness in his own RICO case in 2018.

Fat Joe didn’t hold back on his feelings toward 6ix9ine and said he’s 100 percent convinced the 24-year-old has a death wish.

“This show gonna get me in trouble,” he says. “I’m gonna just be honest with you — this n-gga’s a sucka. He’s a pussy, a sucka, a bitch. I’m dead sober. This dude here. This type of shit this n-gga doing, I’m convinced he wants to die — and I don’t wish it on him or nothing like that — but I’m convinced he’s miserable in his body. He can’t look in the mirror.”

6ix9ine was originally facing at least 47 years in prison for his alleged involvement with the Nine Trey Gangsta Bloods but due to his cooperation, he ended up doing less than two years and was granted a “compassionate release” in 2020 due to the raging COVID-19 pandemic. Since then, he’s continued taunting his competition, something Fat Joe evidently doesn’t like.

While recalling an interview he did with the controversial rapper prior to his arrest, he added, “Now the man snitched. Cool. Do you, whatever. I don’t like the taunting. I don’t know if he really did it. I didn’t know what was going on. The crazy shit is when I talked to him in that interview, I talked to him off the air and he lied to me and told m e, ‘Yo this is just an image. I’m frontin.’

“He told me that in front of [former manager and Nine Trey Gangsta Blood] Shotti and them n-ggas. They was standing right there with him. ‘Yo