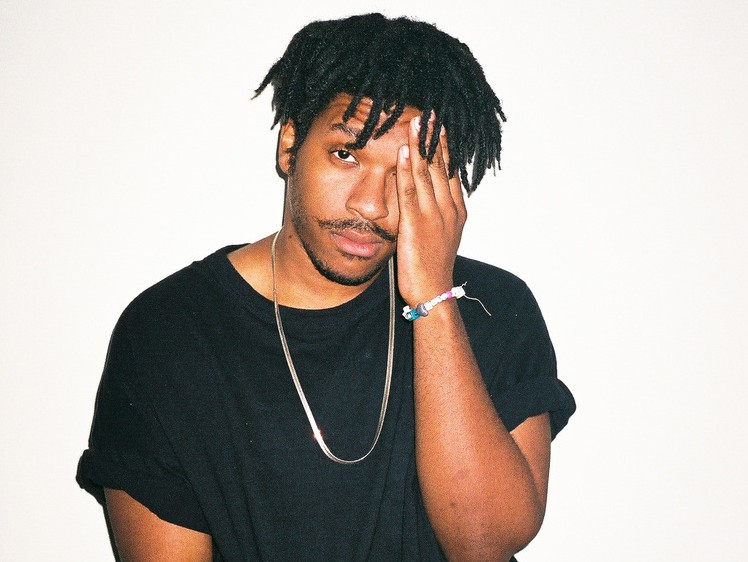 The father of the "Why don't U," an album cut with darkwave bands Duchess Open and ilovemakonnen, is now available.

Father, has announced its I'm A Piece Of Shit album and the release date of its corresponding North American tour via a press release today (March 8).

Due March 25, the 12-track project includes "Why don't U," an album cut with darkwave bands Duchess Open and frequent collaborator ilovemakonnen.

The father has worked with ilovemakonnen several times, including in 2014 "Look At Wrist."

Of the father "I'm A Piece Of Sh t Tour" will begin March 31 at The Union Hall, in Birmingham, Alabama, and conclude May 31, at The Alexander in Vancouver, British Columbia, Canada.

The I am A Piece Of Shit cover art, track list, tour flyer and tour itinerary are as follows:

Why not or (with the OPEN and ilovemakonnen)

Part Of Me (with ilovemakonnen and Ethereal)

Fuck The Sheraton (with Archibald Slim)

Spit or Swallow (with Micah Freeman)

Why not U Remix (produced by KCSB and Bobby's Rap)