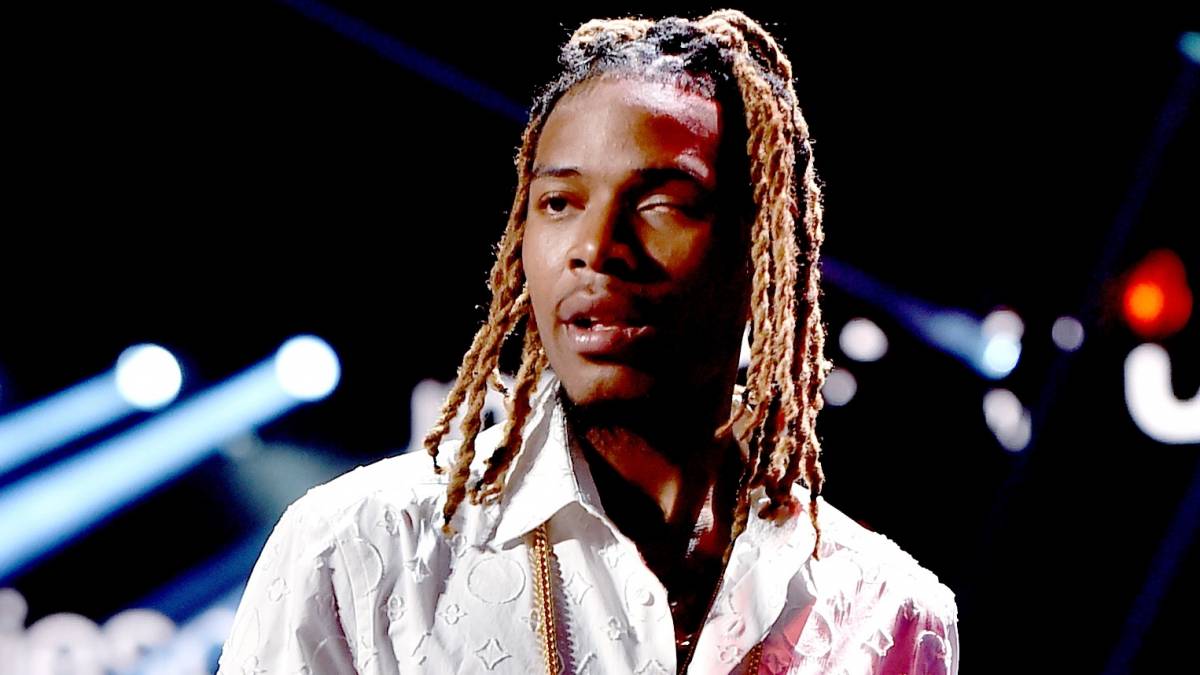 The New Jersey native was under strict GPS monitoring and subject to random drug tests.

Fetty Wap was arrested on Monday (August 8) after violating the conditions of his pre-trial release by making death threats during a FaceTime call in December 2021.

According to reports, Fetty Wap—real name Willie Junior Maxwell II—was arrested in New Jersey early Monday morning following his role on a FaceTime call in December 2021 where he allegedly threatened to kill another man identified as “John Doe.”

The arrest warrant affidavit filed earlier this month stated a video recording from the FaceTime call showed the “Trap Queen” rapper brandishing a gun and threatening to kill the man he referred to as a “rat.” Fetty allegedly pointed the gun at the camera and said, “Imma kill you and everybody you with” before repeating himself and telling the man directly: “I’m gonna kill you.”

The conditions of his release and New Jersey state law were violated, and because of that, Magistrate Judge Steven Locke revoked Fetty’s $500,000 bond and sent him back to jail, where he will wait to start his trial in Central Islip Federal Court.

Fetty was arrested back on October 29, right before he was set to perform at Rolling Loud New York, on federal drug charges of conspiring to distribute and possess controlled substances, which could land him a life sentence if he’s found guilty on all charges.

The rapper and the people arrested alongside him are accused of obtaining and distributing 100 kilograms of cocaine, heroin, fentanyl and crack cocaine from June 2019 through June 2020.

Authorities labeled Fetty as the alleged “kilogram-level redistributor for the trafficking organization.” Two people named in the case have accepted guilty pleas, with one facing 10 years in prison and the other five.

Fetty Wap has been trying to keep a