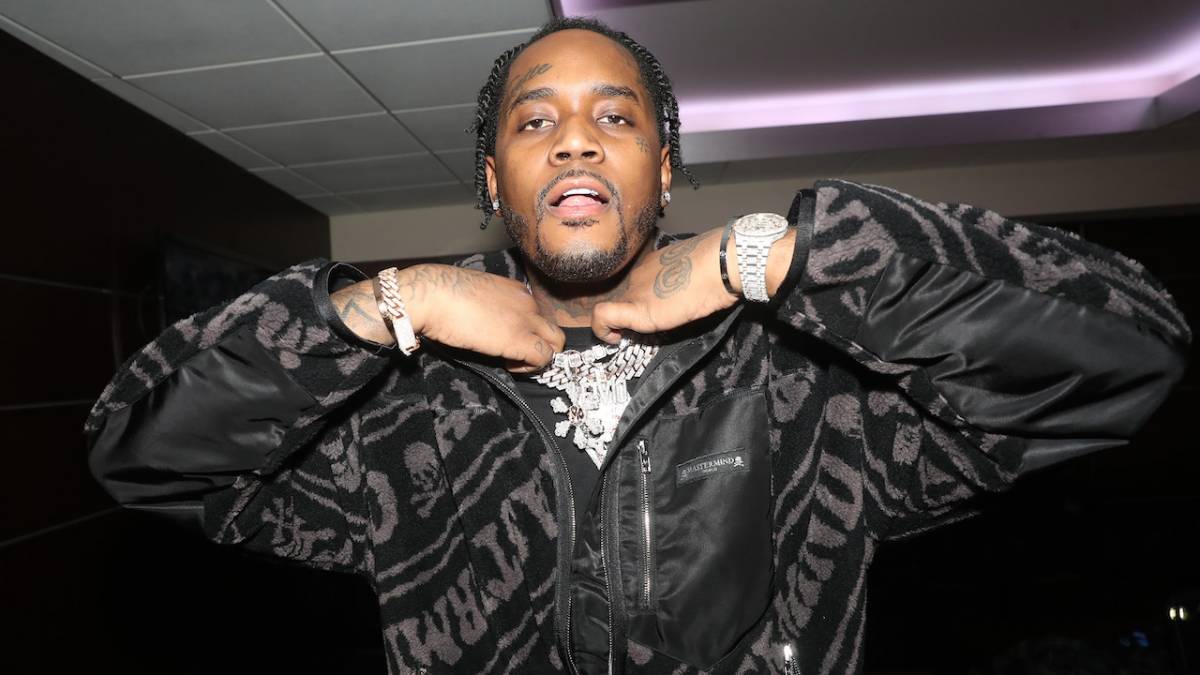 Fivio Foreign is in the middle of a label situation with Ma$e, and it looks like he’ll keep digging into his boss with more social media trolling.

Over the weekend, the “Big Drip” hopped on social media to continue promoting an upcoming single that samples Ma$e’s 1997 classic “What You Want” featuring Total, but this time he made a bold claim with the caption of his post.

“Single handedly bringing N-ggas bacc to life,” Fivio wrote in the caption while the chorus to the original “What You Want” rings off in the background.

The clip comes a few days after the Brooklyn native first teased the new song with a post on Instagram showing him with a woman sitting on his lap. The track played in the background with the caption reading, “What you want from me?”

Fivio Foreign didn’t explicitly say who he’s referring to in his most recent post, but with everything going on between him and Ma$e, fans know where to point their fingers. Especially with the resurgence the “Feel So Good” rapper is seeing after this back-and-forth with his client.

During a visit to Gillie Da Kid and Wallo’s Million Dollaz Worth Of Game podcast last month, Fivio claimed the former Bad Boy Records rapper had him sign a questionable recording contract with his RichFish Records that included a measly $5,000 advance.

Ma$e addressed the situation during his own meet-up with Gille and Wallo, claiming that although he did give Fivio $5,000 to start off with, the drill rapper received up to $750,000 in total. The situation got to a point that Fivio thought about paying a visit to N.O.R.E. and DJ EFN’s podcast with a tweet that read, “I mite have to do Drink Champs.”

While Fivio doesn’t seem interested in patching things up, Ma$e was able to bury the hatchet with his former rival Cam’ron. The Harlem native let Gillie and Wa