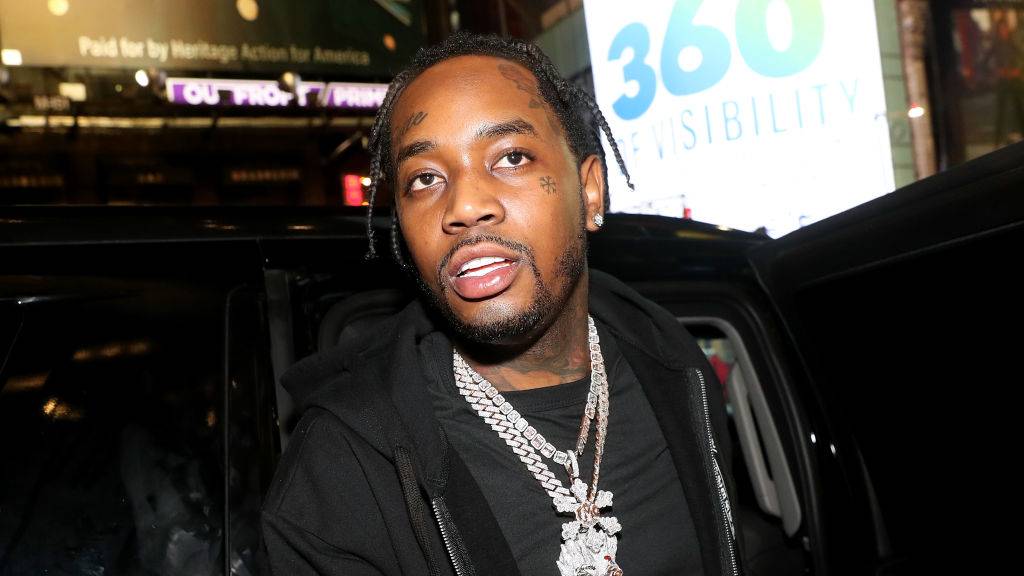 The Brooklyn rapper is currently being held at a county jail.

Although details surrounding the alleged assault are scarce, the inmate records indicate there’s no bond available for the Columbia Records artist..centered-ad {

Fivio initially rose to notoriety in 2019 with the song “Big Drip,” which was remixed by Lil Baby and Migos rapper Quavo. In May, he linked up with Drake for the song “Demons,”  earning his first Billboard Hot 100 single when it debuted on the chart at No. 34. That same month, he joined forces with Lil Tjay and the late Pop Smoke on the song “Zoo York,” which peaked at No. 65.

“I was mad they got locked up,” Fivio said in July. “Now that we know who it came from… I don’t like them in jail.”