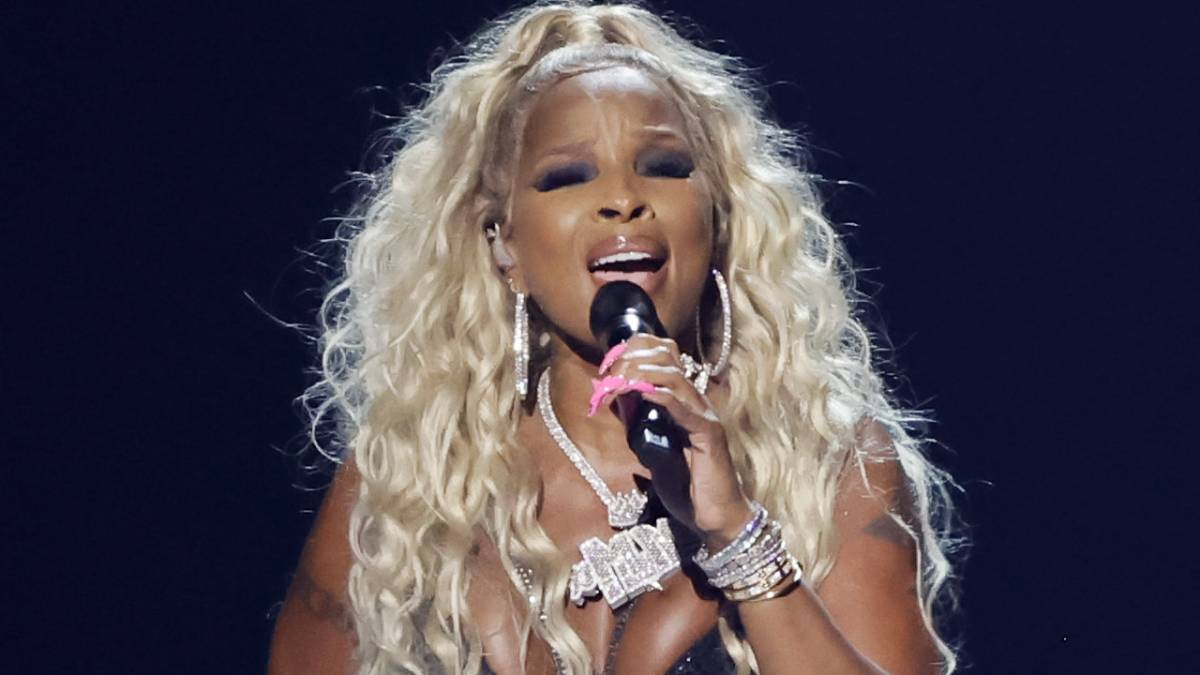 Fans in New York City and surrounding areas can register for tickets.

Apple Music subscription holders are in for yet another exclusive streaming experience.

On Wednesday (July 27), Grammy Award-winning vocalist Mary J. Blige will take over New York City’s iconic United Parcel venue to deliver a “career-spanning,” performance as a part of the Apple Music Live concert series. The “Real Love” singer is set to take the stage at 7 PM EST and has constructed a special setlist in celebration of her 30-year tenure at the pinnacle of R&B.

The moment serves as yet another high point for Mary J. Blige in 2022, following her record-breaking Super Bowl LVI Halftime show performance alongside artists such as Dr. Dre, Eminem, 50 Cent and Kendrick Lamar — which helped the Bronx native to see an increase of 351% on her streams immediately following the performance.

Since releasing her debut album, What’s The 411? in 1992, Mary J. Blige went on to deliver eight multi-platinum albums and win nine Grammy Awards, while accumulating a staggering 32 nominations. Among her many other accolades include two Academy Award nominations, two Golden Globe nominations and more than 50 million pure album sales worldwide.

Mary spoke about the upcoming performance, remarking on her extensive journey as a recording artist, entrepreneur and actress in the process.

“The last year of my career in particular has been an exciting ride,” Mary J. Blige said. “From continuing to act, to recording and releasing my 15th studio album, growing and expanding different businesses like Sun Goddess and Sister Love Jewelry, to performing at the Super Bowl, launching my Strength of a Woman Festival and Summit and now getting ready to go back on tour, it feels amazing to take this opportunity to celebrate, reflect and have an intimate night with my fans through