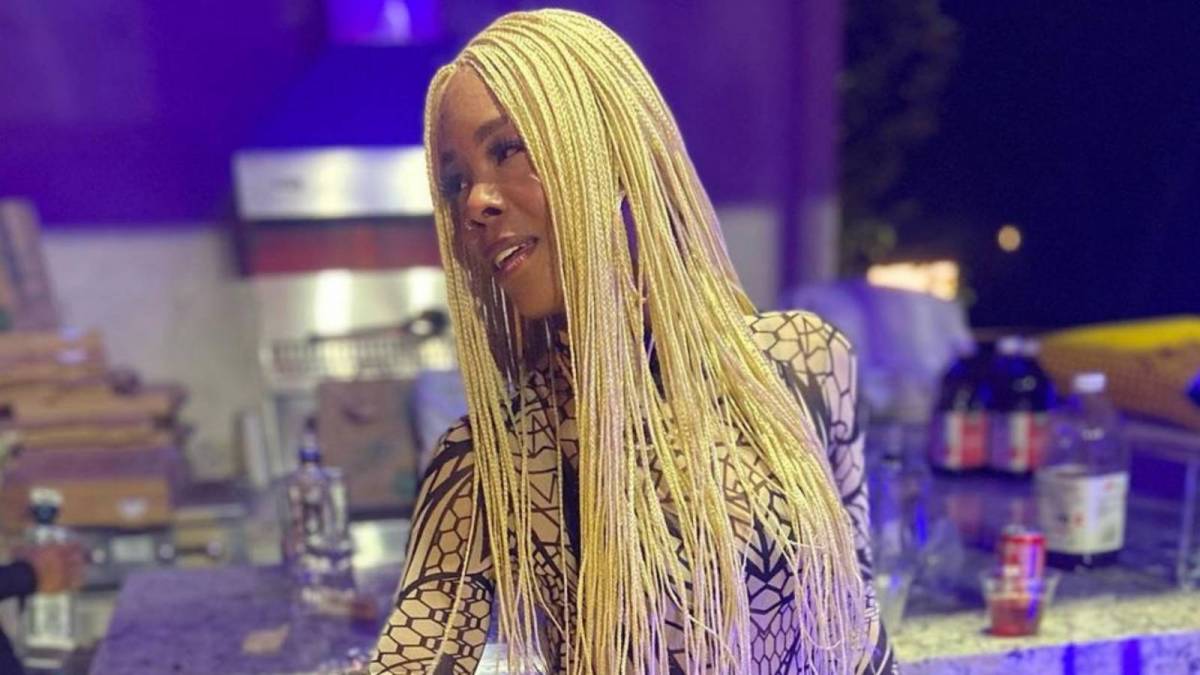 The Bad Boy Records mogul was under fire last week after an old clip of the MTV show started making the rounds online.

Diddy was under fire last week after an old clip of MTV’s Making The Band started making the rounds online. After being accused of “running a musical prison camp,” a few former contestants on the show have come forward with their own personal experiences. Freddy P, who was a member of Da Band, confessed Diddy is one of the main reasons he “hates life,” while Willie Taylor said Making The Band was set up for artists to “fail.”

Now, Babs Bunny — who appeared on Making The Band 2 and has since erected the first female battle rap league called Queen of the Ring — is weighing in during a recent interview with MReckTV.

“A lot of the stuff I can agree with him, but I might say I can’t really relate,” she says around the 3:50-minute mark. “We all went through the same process. We all had the same contracts. We all was in the same house. We all was on the same stage. And so at the end of the day, we all had that same situation happen as far as when it comes down to business.”

When asked what she thought about Freddy’s comments, she replies, “I was just like, ‘Wow.’ He said that the contracts were shitty, and they were. I definitely agree. All of us can really relate to that as far as the paperwork is concerned. I would not say it was my worst nightmare. It was dreams coming true with nightmares in and out. For me, that was my experience. I was a sponge. Not matter all the negative things, I just tried to focus on all the positive things that I learned, which allowed me to keep pushing.”

But Freddy P and Willie Taylor were much more direct when it came to discussing their experiences with Diddy and Making The Band.

“MAKING THE BAND WAS AN EXPERIENCE FOR SURE,” Taylor shared in an Instagram post. “BUT THE PLATFORM AND CONTRACTS WERE ALL SET UP FOR THE FAILURE OF HUNGRY TALENTS.” He added in the caption, “Learning experience. You gotta understand that people will do to you whatever you allow