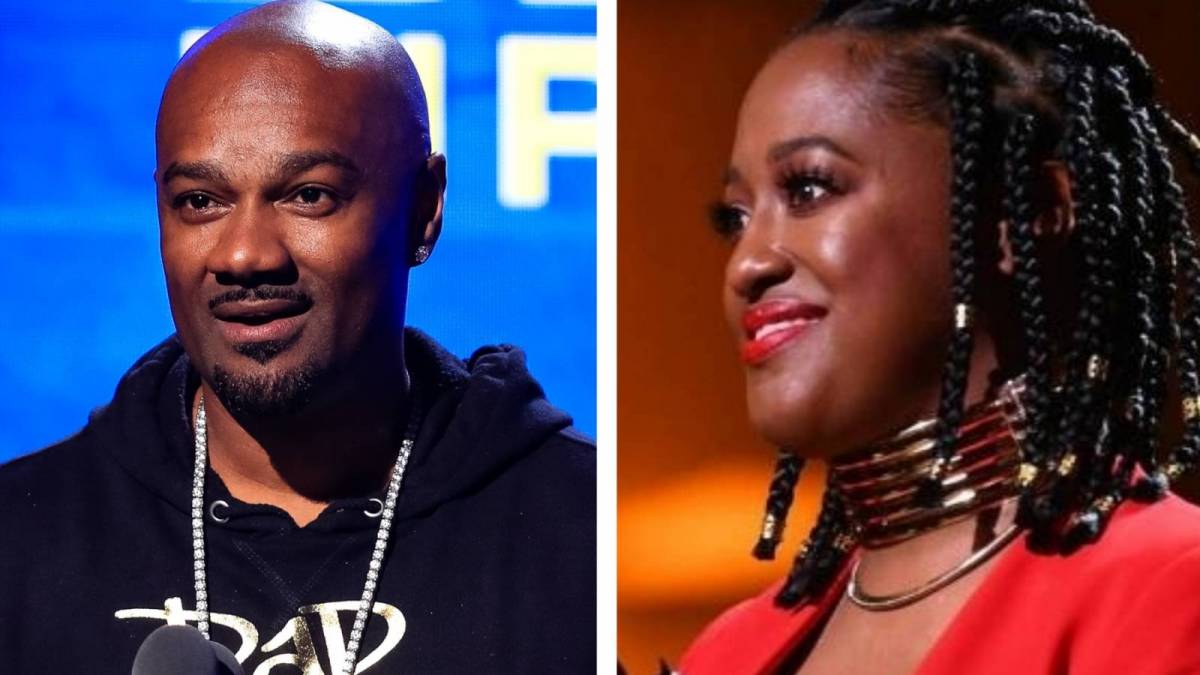 The inaugural episode arrives on Friday (July 23) at 9 p.m. EST.

REVOLT TV has another new show on the way — and this time, it’s all about bars. On Wednesday (July 21), the Diddy-owned network announced Off Top, a video series featuring Grammy Award-winning MC Rapsody and former Rap City and BET’s 106 & Park host Big Tigger interviewing some of Hip Hop’s most formidable artists as well as emerging talent.

Much like the iconic YO! MTV Raps, the show will play a variety of visuals throughout each episode, but Big Tigger is quick to point out it’s not just for nostalgic purposes.

“This show is sorely needed in our culture right now,” Big Tigger tells HipHopDX during a recent Zoom call. “It’s an opportunity to get up, close and personal in a different manner other than social media with your favorite artists. Not only will you have these candid, deep conversations, you’ll also get these amazing performances that you’ll be able to see on REVOLT, social and digital.

“There’s definitely a nostalgic feel to it, but it’s not just for nostalgia. That’s not why we’re doing this. We’re doing it because it’s something we were missing and we thought it was an opportunity to bring something special.”

REVOLT CEO Detavio Samuels further explains, “It’s really going to be the top videos of the week, but we’ll also be playing videos from emerging artists so there’s a discovery element to it. For us, we recognize Hip Hop was founded on bars, that the origin of Hip Hop is about the storytellers, the cats that can flip and spin metaphors and similes in ways we’ve never seen before like the dope punchlines.

“And although rap has expanded in terms of the different sub-genres of rap that exists, we felt it was critical to bring a show back that could highlight the dopest lyricists of our time.”