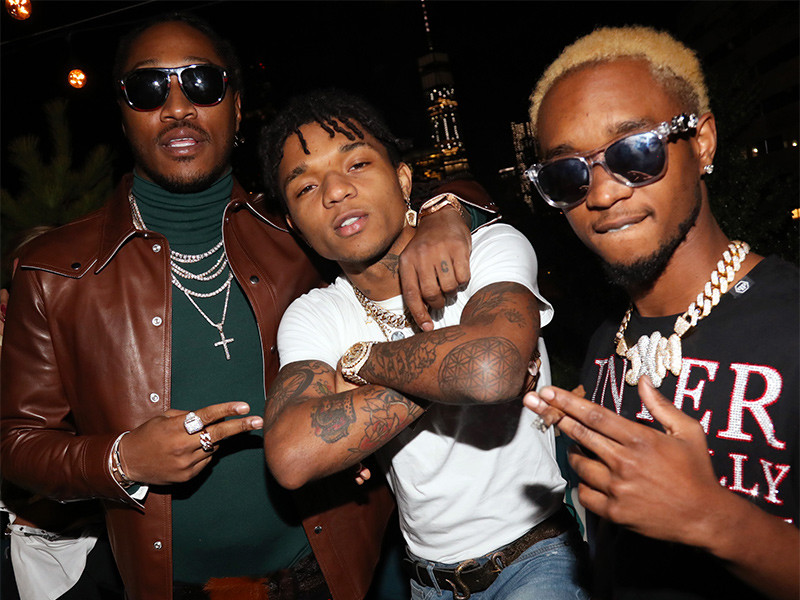 Live Nation has announced that the Future and Rae Sremmurd will be headlining at the 2018 Billboard Hot 100 Fest, along with DJ Snake and the other still unannounced performer.

The Billboard and Live Nation, the role, which goes down at Jones Beach Theater in Long Island, New York, also features performances by the wealth Of the Child, French Montana, Jacquees, J. I. D, Kehlani, Lil Xan, Bhad Bhabie, Machine Gun Kelly and more. For its fourth edition, the festival will take place on August 18 and 19.

The future also provides that the holders of Miami's Rolling Loud festival in May and Canada Fvded in the Park, in Surrey, B. C. in July, and is scheduled to perform at Bonnaroo and Outside Lands this summer. Rae Sremmurd will be presented at the Wireless Festival in July.

The three stages, two days of training has taken Big Sean, J. Cole, Fetty Wap, DJ Khaled, and others as headliners in the past. Tickets for the event go on sale Friday (April 13).