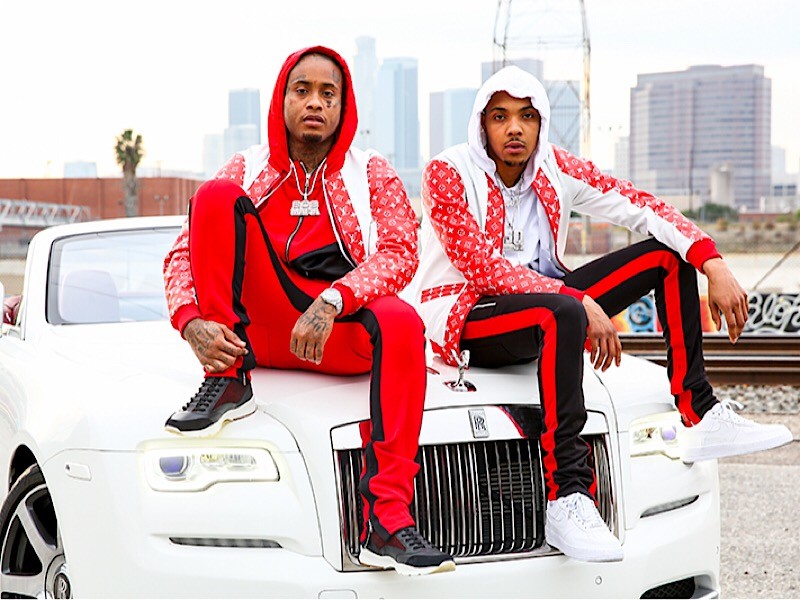 With cover art inspired by Eric B. & Rakim?

G Herbo and Southside have shared more details around your Swervo collaboration, including the list of songs, cover art and release date.

The project, which has been teased for over a year, has finally been given a release date of 27 July.

The announcement comes a month after the two released a visual for the title track.

Produced in its entirety by Southside, which is designed hits for names such as Gucci Mane, Future, Wale, and JAY-Z, the 14-song effort sports features from 21 Savage, Chief Keef, Juice WRLD and Young Thug.

The duo also unveiled the work of art, reminiscent of Eric B. & Rakim's iconic Follow-The-Leader of the cover, with the custom-made jackets.

Check out the cover art and the full tracklist below. Swervo is available for pre-order now.