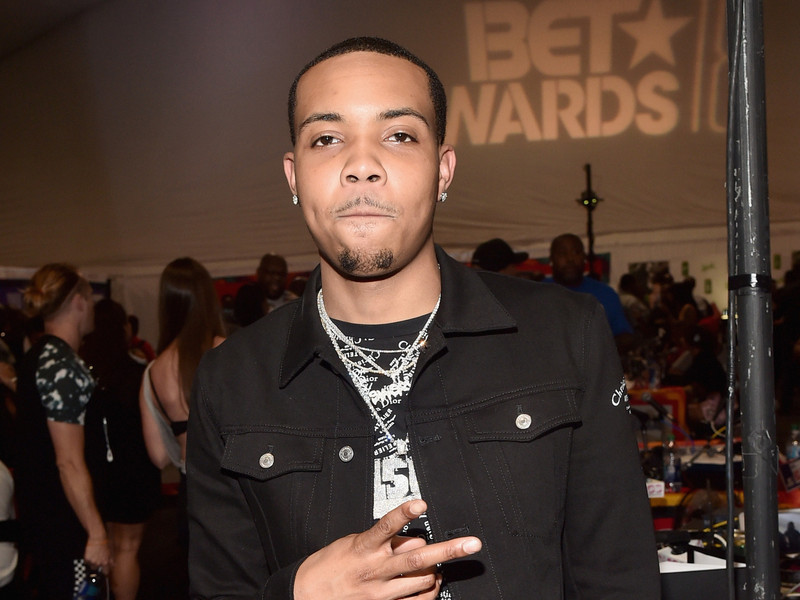 With the help of Young Thug, Chief Keef, 21 Wild and Juice WRLD.

G Herbo has been associated with 808 Mafia producer Southside for a new project entitled " Swervo. The collaborative effort of the art of the cover is an homage to Eric B. & Rakim's classic Follow The Leader.

The 14-track release, comes a few months after Herbo dropped a deluxe edition of his Humble Beast album, which was originally launched in the year 2017.

Guests at Swervo include Young Thug, Chief Keef, 21 Wild and Juice WRLD. The production is mostly handled by Southside with additional contributions from Jake One, and TM88 among others.

See Herbo and Southside of the Swervo current, the cover art and the tracklist below.