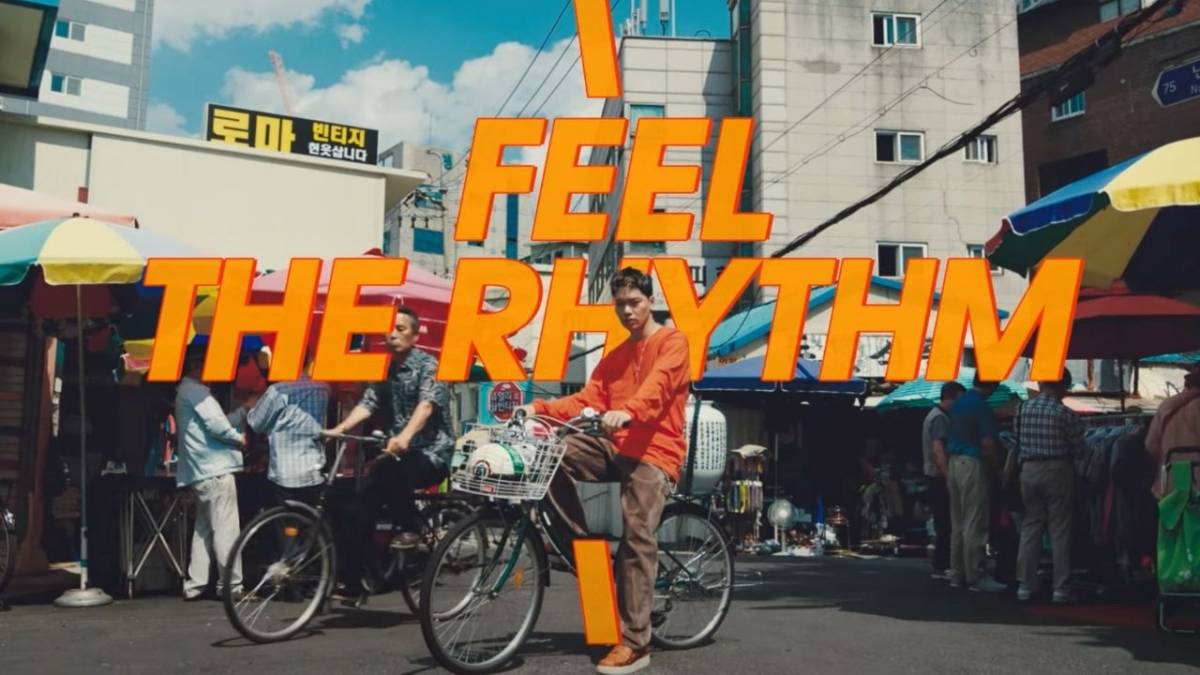 The eight-part series spotlights a wide range of traditional and modern tourist attractions across the country, with each of the two-minute scenic videos accompanied by a contemporary reimagining of traditional songs. English translations are available on the Korean Tourism Organization’s (KTO) Imagine Your Korea channel on YouTube.

“In collaboration with renowned Korean hip-hop musicians, this promotion video will be our first attempt in using sonic branding tourism for viewers to recognize each region through music.” Oh Choong-sub, brand marketing team director at the Korean Tourism Organization, said in a press release translated by The Korea Herald.

According to KTO, the audio version of the tracks will be available on streaming platforms by the end of September.

With the world mostly immobilized at the moment—as most countries continue to enforce various levels of restrictions that virtually hampered global tourism for almost two years now—“Feel The Rhythm” gets us excited to head to South Korea once it’s safe again.