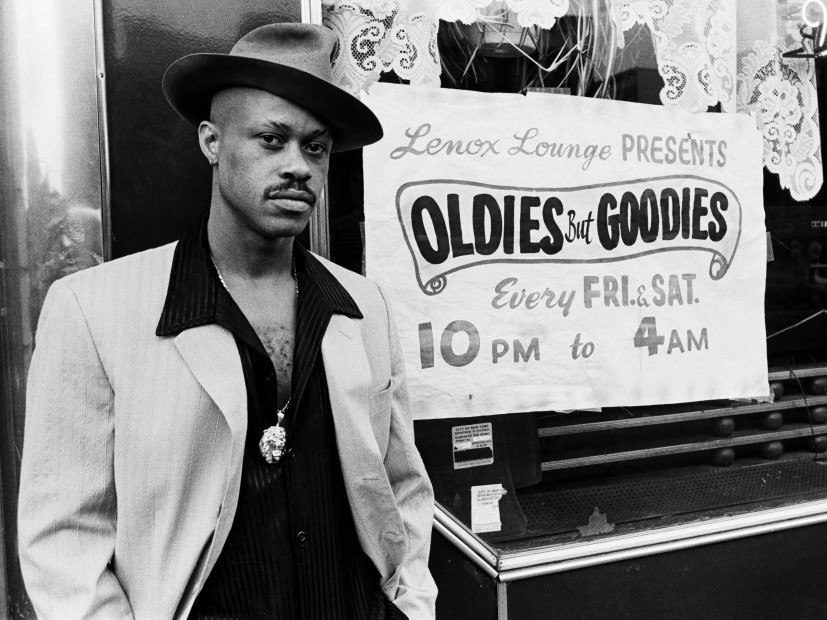 Prior to Guru's untimely death in 2010, the New York-bred Hip-Hop legend had already established his legacy, along with DJ Premier as Gang Starr. But he had also pumped several solo albums, including the groundbreaking Jazzmatazz series.

On May 18, Jazzmatazz Vol. 1 success of their 25th anniversary and to commemorate the occasion, Urban Legends premiered a lyric video for "No Time To Play" match three LP vinyl deluxe reissue.

The deluxe three-LP vinyl version includes the original 12-track album, an instrumental LP, and a third disc with rare, unreleased, remixes and B-Sides.

Packaged in a carrying case custom, each LP comes in their own sleeve, and includes a 12-page, 12×12 glossy booklet with photos by photographer Thierry Le Gouès.

In the original album notes, noted Hip-Hop journalist Bill Adler includes a quote from a Guru on the project.

"I wasn't sure," Guru said. "It had to be done right. My main concern was to maintain my street credibility and to represent the hardcore rap crowd because you got me to where I am now."

He later added that the album was "a spiritual thing. It was so easy, as if it was meant to be."

The deluxe vinyl reissue has a price of $51.00. Cop here, and peep the cover art and track lists below.

The Side Of The

3. When you're Near f. N'dea Davenport & Simon Law

5. There is No Time To Play f. Ronny Jordan and DC Lee

4. More waterproof Than Most of the f. Gary Barnacle

The Side Of The