Haaan? French Montana Says It's Harder To Make It In Rap Than The NBA 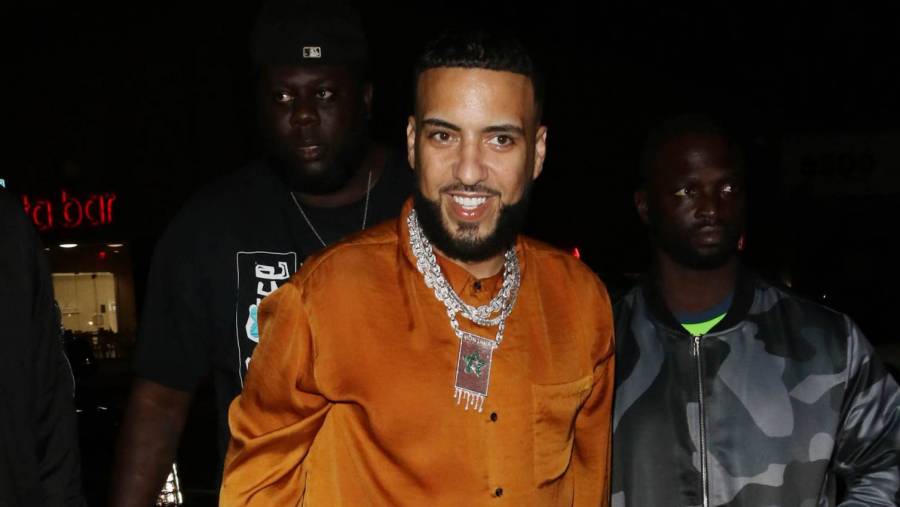 French Montana may not have sports aspirations as he’s already carved out a lane as a rap hitmaker. But while on a press run for his new album They Got Amnesia, the Coke Boy rapper declared being gifted with the physical talent to make an NBA roster is a lot easier than making it in music.

“You’re better off making it in the NBA than Hip Hop,” French told Hot 97’s Ebro In The Morning crew. “NBA, they got like what, 28 teams … 15 players on every team? And that’s in the hundreds. You talk about Hip Hop, you can’t even name 10 people that’s hot every couple months. The odds … anybody can do it if it was easy.”

French then offered advice for those even thinking about the move.

“So you talkin’ about trying to make it?” he said. “Your hustle gotta be relentless. Can’t take no for an answer, you gotta be up when everybody sleep.”

Numerous NBA hoopers such as Miles Bridges and Damian Lillard have pulled off both feats, rapping and releasing albums while playing in the league. Still, French Montana may have a point. Highlight tapes for young basketball prodigies sprout every day. Getting a hit isn’t exactly making it, but it’s a start.

Despite his stance, French Montana can argue he does have something NBA ballers don’t. After the release of They Got Amneisa, he ventured out to New York City’s Times Square, where he spotted his 3D billboard promoting the album. In his eyes, he’s the first rapper to ever have a 3D billboard in New York’s most famous advertising block.