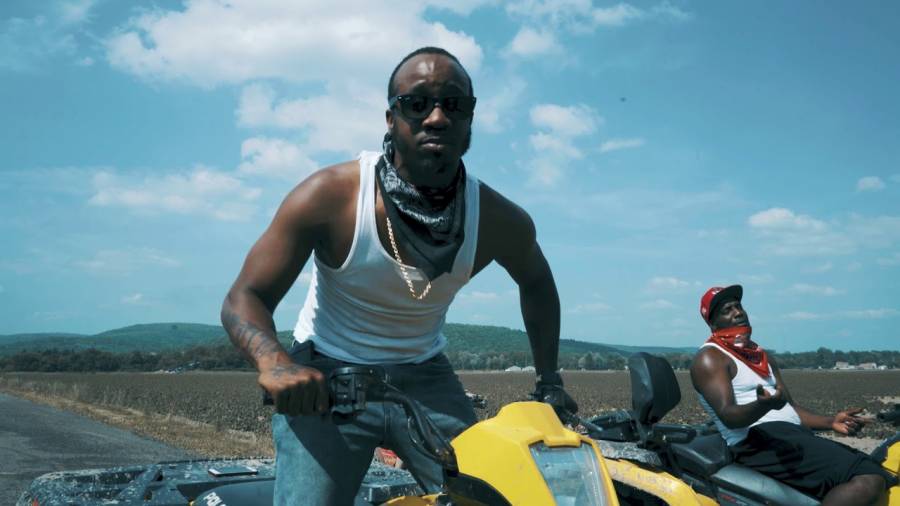 Fans got a taste of what to expect on the album when the two connected for the 'All Business' single earlier this year.

Hit-Boy is close to finishing his collaborative LP with Benny The Butcher.

After executing producing Nas’ King’s Disease and Big Sean’s Detroit 2, the Grammy Award-winning producer confirmed his production work on Benny’s next album in an interview with Apple Music’s Ebro Darden..centered-ad {

“I did the whole album,” he told Darden. “I got a couple co-producers, just homies I be cooking beats with. We chopped up some shit live. I did every beat on the album.”

Hit-Boy’s album with the Griselda Records MC is expected to arrive in October, but an official release date hasn’t been announced. The multi-platinum selling producer said he’s still putting the final touches on the project, which is titled Burden Of Proof.

“We getting there,” he noted. “I’m finishing the last of the mixes. We was able to bring [Young] Guru in … It’s just different levels, man. We trying to make sure it’s all the way there.”

Benny is also planning to drop The Plugs I Met 2, which will be produced entirely by Harry Fraud. And looking further ahead, he’s plotting a double album titled Tana Talk 4 and 5 for 2021.