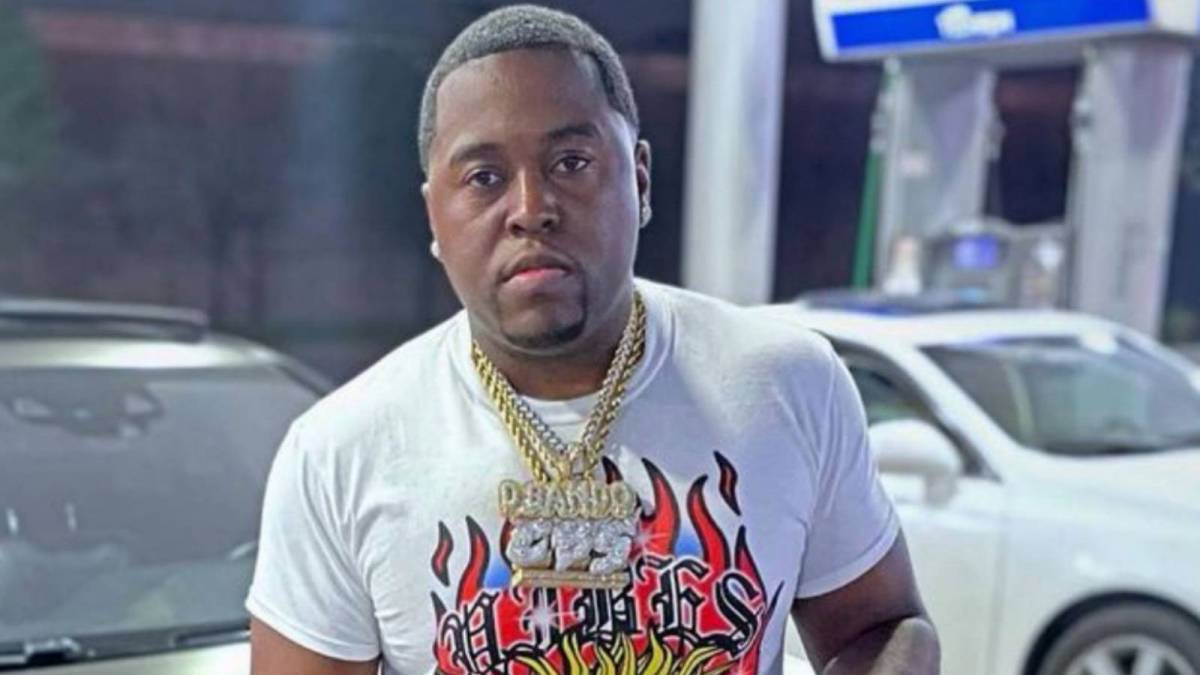 Following a battle with COVID-19, Houston rapper and producer D-Bando has succumbed to the disease.

According to The Box Houston, D-Bando passed away on Wednesday (January 5), due to complications from the sickness.

Numerous artists from Texas offered their condolences in the wake of D-Bando’s passing including Slim Thug’s official engineer DJ Young Sam, who honored his late collaborator by sharing his music.

“RIP D-Bando,” Young Sam started off in the tweet. “We had more work to do homie! May God watch over your kids…. [See You With Nothing] Y’all go stream my dog!”

Prior to falling ill, D-Bando collaborated with a number of artists in 2021 such as Big Pokey, and also laced Quality Control signee Lakeyah with some of his production for her track “Upset” which appeared on her My Time project.

Even though it’s a new year, COVID-19 is still disrupting society, and in turn the Hip Hop community at large.

Revisit the stream for D-Bando’s 8 Days album below.