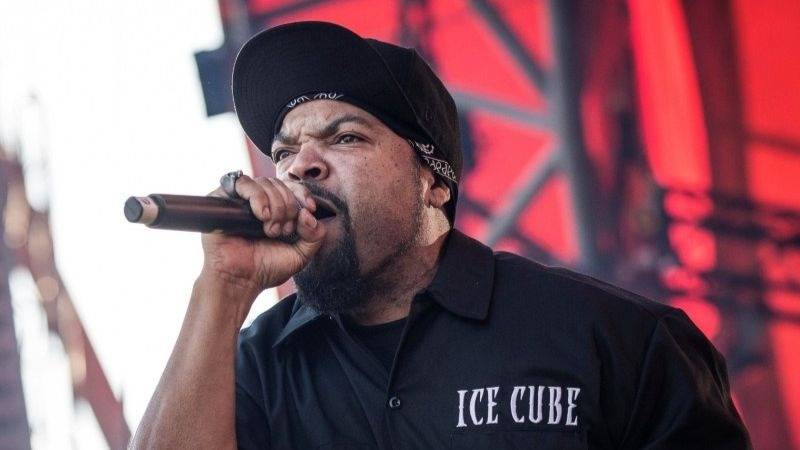 According to TMZ, Warner Bros. own the rights to Friday and isn't interested in making another sequel — at least not now.

Ice Cube isn’t letting the possibility of another installment in the Friday franchise go. On Friday (February 26) — of course — the gangsta rap pioneer fired off a tweet aimed at Warner Bros. and blamed the massive media conglomerate for thwarting his efforts.

“#freefriday from the jaws of Warner Bros. who refuses to make more sequels,” he wrote alongside a cartoon of the original cast. “They have hi-jacked the happiness of the culture.”

#freefriday from the jaws of Warner Bros. who refuses to make more sequels. They have hi-jacked the happiness of the culture. pic.twitter.com/eryjR7zKs1

Cube has vented about his frustrations with Warner Bros. on numerous occasions. During the 2019 funeral for actor John Witherspoon — who played Cube’s father Willie Jones in the Friday franchise — he explained why the next installment Last Friday hasn’t been made and pointed the finger at New Line Cinema, a label of the Warner Bros. Pictures Group division of Warner Bros. Entertainment.

“I really apologize to my friend for not getting the next Friday movie made,” he said. “It’s not my fault. Some dumbass people in Hollywood at New Line Cinema, if you wanna … you can email Toby Emmerich and Richard Brener if you feel like I feel.

“Yeah, you punks had two scripts and you didn’t wanna do them. That’s the real. We were tryin’ to make that movie for years and we couldn’t get it done. We got the other three and we got our memories.”

Further complicating the revival efforts is not only Witherspoon’s passing but also the recent death of Tiny Lister, who played the tough but lovable neighborhood bully Deebo. On December 10, 2020, friends and family grew increasingly concerned when they h