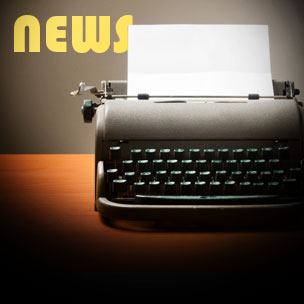 It seems Wu-Tang Clan fans don't have to wait for the next album to listen to Inspectah Deck and Ghostface Killah collaborate again.

Fresh out of a collaborative LP with DOOM, Cover revealed its Czarface the trio composed of him, 7L and Esoteric — you have a project in the works with Ghostface on Saturday (July 14).

"If you was feelin #czarfacemeetsmetalface just wait until u get that #Czarface vs @realghostfacekillah could nut out of the ear... stay tuned!!!" he wrote on Instagram.

If you was feelin #czarfacemeetsmetalface just wait until u get that #Czarface vs @realghostfacekillah could nut out of the ear... stay tuned!!!

The Rebel INS has spent the better part of the last decade working with 7L and Esoteric as Czarface, the release of the five albums together. His most recent release, Czarface Meets Metal Face, he added the enigmatic DOOM to the mix for a well-received LP — one that HipHopDX rated 4.3 out of 5 in our review.

Ghostface has not released a new project from 2015, when he dropped Twelve Reasons To Die II with Adrian Younge and Sour Soul with BADBADNOTGOOD.

Cover and Pretty Toney were part of 2017 of the Wu-Tang: The Saga Continues, an album led by the legendary group of all the life of the DJ Mathematics.