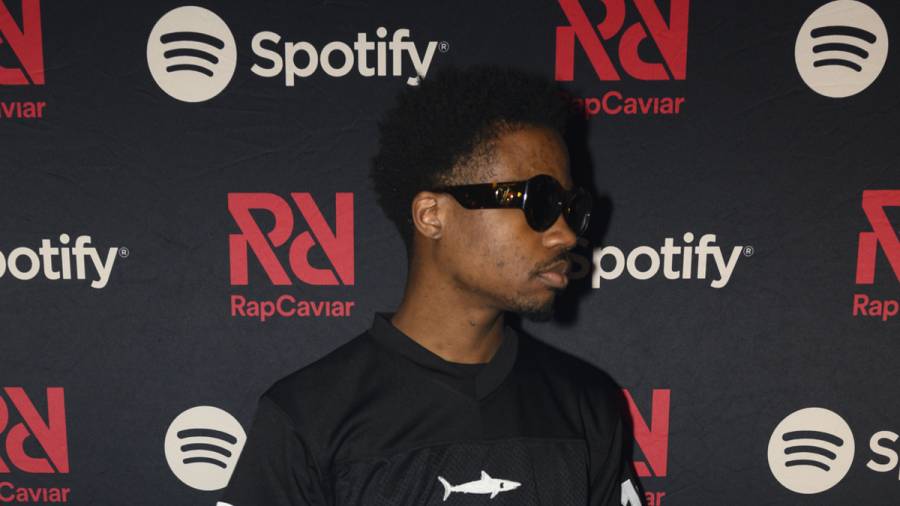 The song, which currently features Don Toliver, Gunnna and NAV, has also hit No. 9 on Billboard's Hot R&B/Hip-Hop Songs.

Internet Money promised a Roddy Ricch and Don Toliver-only remix of “Lemonade” would appear when the original offering made it to the top 10 on Billboard. While the song has officially been certified gold by the Recording Industry Association of America and has hit Billboard’s Hot R&B/Hip-Hop Songs at No. 9 – the remix has yet to be seen. Yet.

On Thursday (September 24), Billboard confirmed the song, which features Toliver as well as Gunna and NAV, jumped from its previous No. 15 spot to smoothly secure its place in the top 10 on the list dated Sept. 26. This makes for the first top 10 for Internet Money (comprised of Nick Mira and Taz Taylor) as well as for Tolliver. .centered-ad {

Earlier in the month, Taylor promised the top 10 position would unlock the record – though he didn’t specify exactly which Billboard chart he meant.

“lemonade remix is ONLY roddy and don btw,” Taylor wrote. “its done and ready to go. Top 10 unlocks it.”