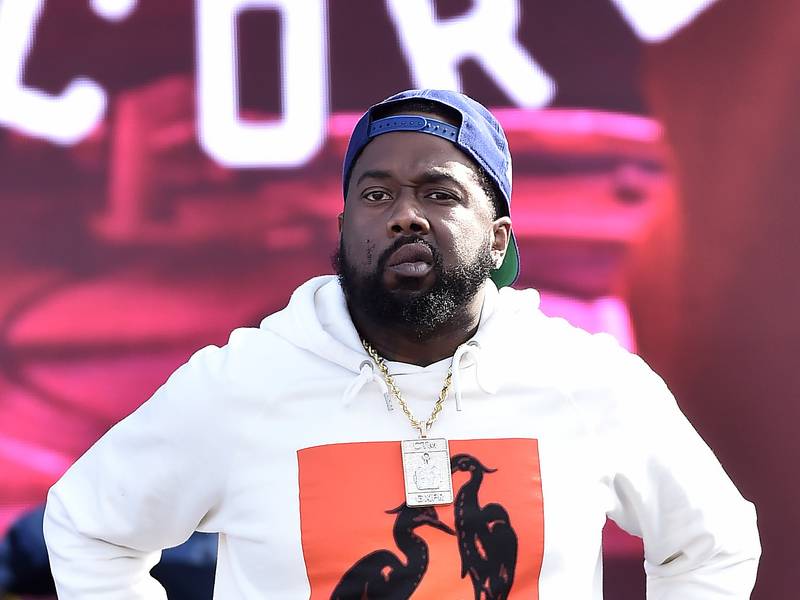 #DXCLUSIVE: The skilled lyricist also talks about his new project "Look What I Became," Shady Records, getting shot and more.

Conway The Machine has established himself as one of this era’s elite lyricists. With the help of his brother Westside Gunn, the Buffalo native has helped his city emerge from the shadow of New York to claim a spot on the Hip Hop map.

But Conway’s journey has only just begun. After making a name for himself as part of Westside’s Griselda Records, the two signed a deal with Eminem’s Shady Records in 2017. Two years later, the Griselda crew is preparing to drop their Shady debut in November with solo albums from Westside and Conway expected to follow..centered-ad {

In September, The Machine decided he wasn’t gonna wait around for his major label debut though. Instead, he dropped a new project titled Look What I Became... as a prelude, giving fans nine tracks to enjoy while they wait.

Following the project’s release, HipHopDX caught up with Conway to discuss his career and his latest work. The hard-working MC opened up