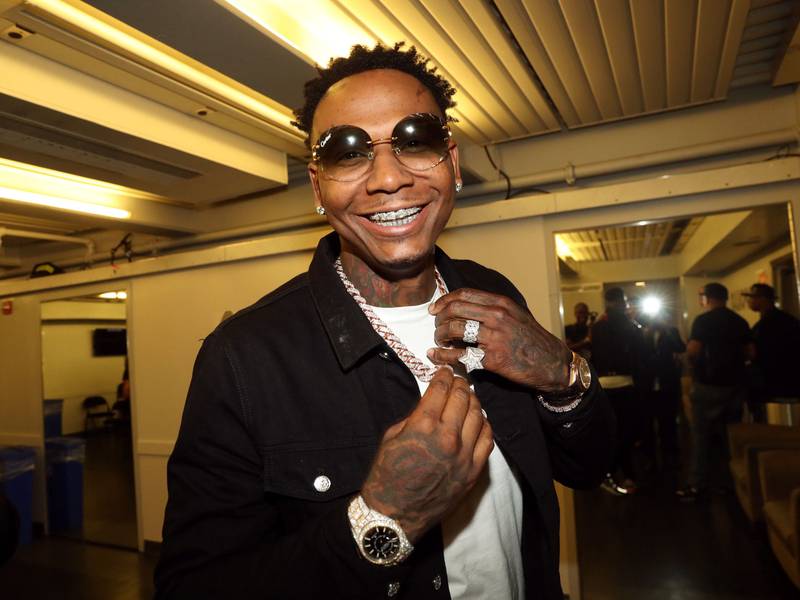 #DXCLUSIVE: The Memphis rap star is on a mission to have a big year, again.

Moneybagg Yo is making sure his critics can’t put his name and the word slump next to each other as he has his sights set on having another big year.

His latest studio album Time Served recently debuted at number three on the Billboard 200 chart, he’s expanding his BreadGang clothing line, his long-delayed film 24 Hours is coming and he has another album locked and loaded before this new year is even over. (“I’m really plotting,” he tells HipHopDX while sitting deep in thought in the backseat of his Mercedes-Benz.)  .centered-ad {

Plotting and keeping busy is nothing new to Moneybagg Yo. The 28-year-old rapper has been on a relentless pace since he made his debut in 2012 with a solid run through the mixtape circuit. His music found its way outside of his hometown of Memphis and across the country, with fans loving the aggressive, heartless persona he displayed on wax.

Yo Gotti took notice of the rising star and