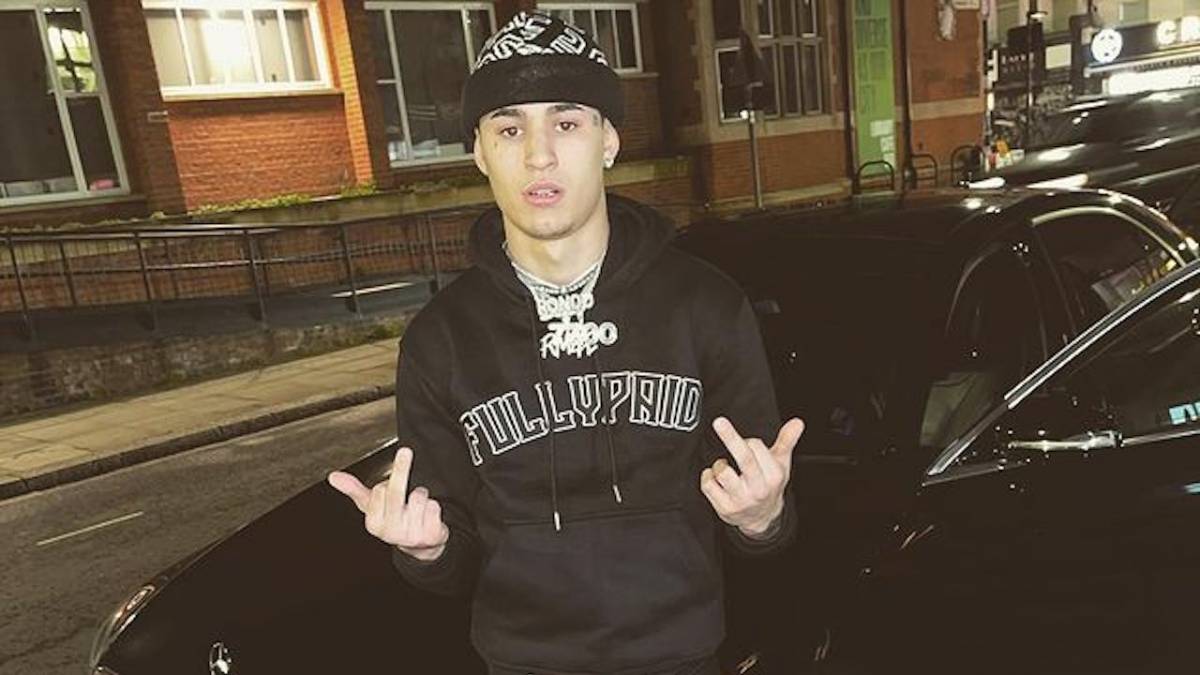 The 18-year-old Italian rapper has already nabbed over 60 million plays on three of his biggest singles, including "Louboutin"

The Woo never died but thanks to Italian rapper Rondodasosa is helping make it a staple in Italy.

The Warner Records signee’s 2020 “Louboutin” single with Vale Pain went viral on Twitter Tuesday (February 10), drawing instant comparisons to Pop Smoke and numerous mannerisms commonly associated with New York-style drill music. In the clip, Rondo can be spotted holding up bricks of money in front of a sports car as he and his friends set off a wild block party in the neighborhood.

Rondo’s rise comes as New York drill continues to sweep the globe, and the 18-year-old rapper is becoming one of the faces of its rise internationally. Three of his singles, “Slatt,” “Louboutin” and “Slime” have all earned more than 15 million plays on Spotify with “Slatt” earned top honors with over 26 million listens. His debut single, “Free Samy” has clocked over three million plays on Spotify since its release, a moody sing-song trap anthem which served as a proper launching point for the 18-year-old Milanese rapper.

Pop Smoke Posthumously Adds To Radio Dominance With Another No. 1

Meanwhile back in America, Pop’s sound and growth from his posthumous debut album Shoot For The Stars Aim For The Moon continues to dominate U.S. radio. The Ginuwine sampling “What You Know Bout Love” rose to No. 1 on U.S. Rhythmic Radio in January, following his previous No. 1 in “For The Night” with Lil Baby and DaBaby which dominated the Urban radio chart.

In October 2020, Rondo released Giovanne Rondo, a 7-track EP featuring his most popular track in “Slatt” as well as “Youngshit” featuring Shiva. With more American audiences paying attention to him, the rising rapper is one of the latest flag bearers to take drill t