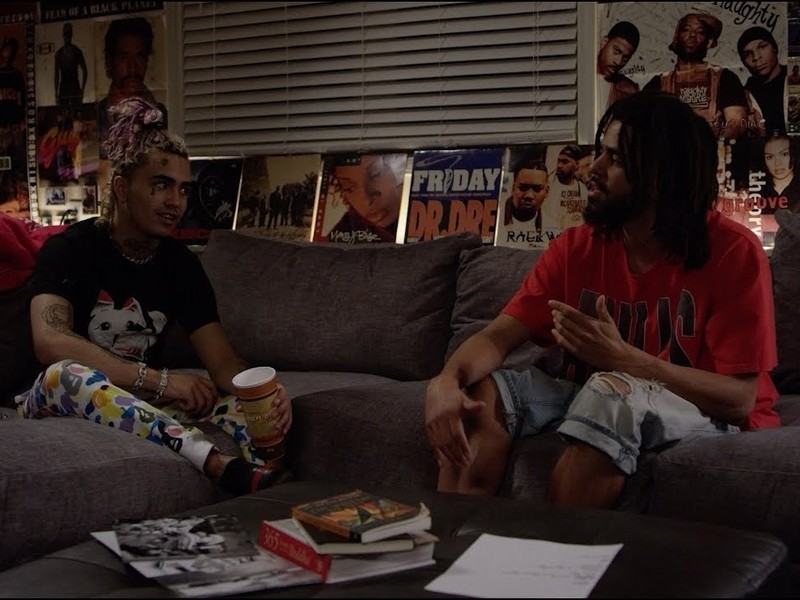 Now that J. Cole and Lil Pump have solved their problems, it seems that the "Gucci Gang" creator of the needs of a new target of attack. The pump apparently found a new source of derision, called Russ, when you declare your support for the Cole.

"I & J COLE COOL NOW, SO NOW ITS a SHIT, RUSS," he wrote on Instagram and Twitter.

The rivalry between Cole and the Pump for the first time, when this was released a song called "Fuck J. Cole." When the Dreamville boss dropped his KOD album, a lot of people assumed that he was going to the Pump on the closing theme "of 1985 (the Introduction To 'The Fall Off'). The two finally cleared the air after meeting in Rolling Strong 2018 and sitting down in North Carolina.

Russ has become an enemy of the artists as a Pump due to his criticism of the general situation of the music industry. It has also been very vocal about the glorification of drug use in Hip Hop.

In April, Russ drew the ire of many producers, including Metro boomin and Southside, when an old interview surfaced in which he blamed beatmakers to wack rap.

"People blame rappers for the state of Hip Hop, but the rappers are not making music," he said. "You have to blame the producers. If a producer sends me a package of 20 beats and they are all wack and sound the same, I'm just fucked up. I just have to choose the best of the worst. It is not the rapper's fault."