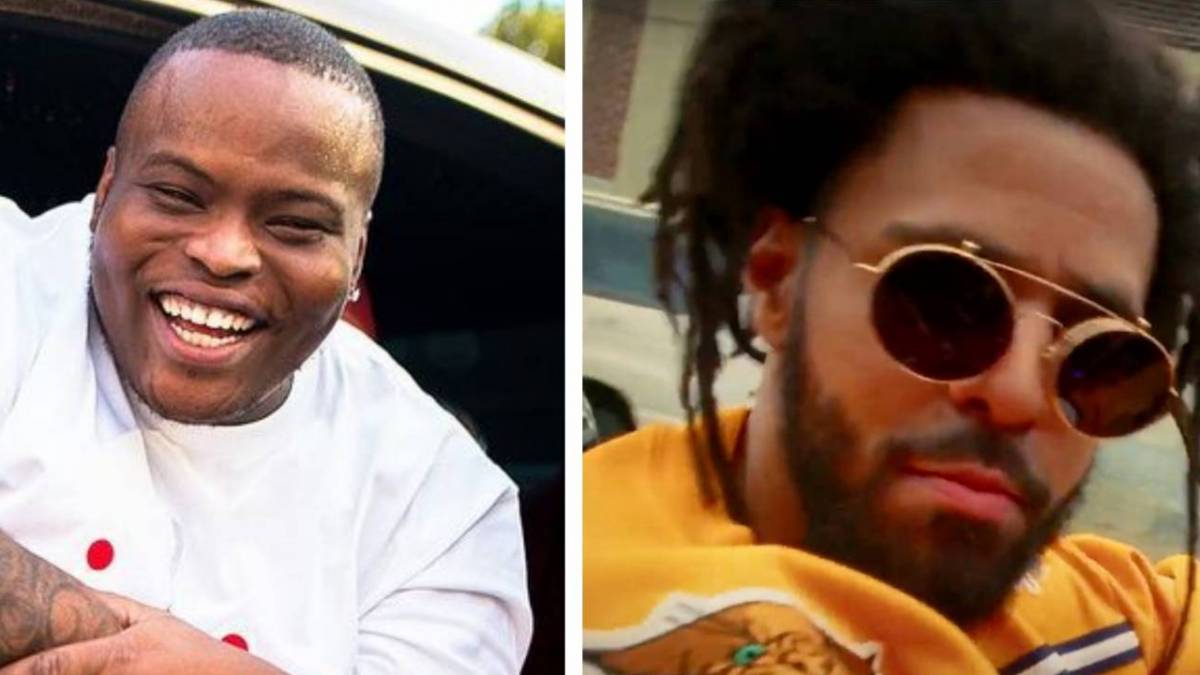 The 2021 HipHopDX Rising Star is having an amazing rookie run. And The Off-Season Tour hasn't even happened yet.

Villematic – J. Cole is amongst the many fans eagerly watching his fellow North Carolina rapper and future tour mate Morray rise to prominence.

“Let’s goooooooooooooooooo,” J. Cole exclaimed in the comment section, icing his support with a barrage of rocket emojis.

Released in March 2020, the Archie Council-directed visual brings the neo-folk rap hymn to life, capturing the element of the Fayetteville hood, putting its similarities to Every Ghetto, U.S.A. on fully display for millions to digest.

The record also nabbed a gold certification amid the release of his debut project Street Sermons.

Speaking of big releases, J. Cole’s Off-Season album blitz not only brought forth a collaboration between the two N.C. MCs but granted Morray a spot on the 17-city Off-Season Tour.

“We still on high alert cuz n-ggas still from the hood,” Morray captioned the flick with Polo G chiming in, “On gang.”

The Chicago “rap star” is also riding high this year courtesy of his No. 1 album + song rollout, Hall Of Fame and “Rap Star,” respectively. In the brief Morray video teaser, he can be heard mirroring Morray’s patented inspiration with lyrics like, “Remember I was fucked up, now my foreign in the hood parked/You can beat the system if you street and book smart, checkmate…”