J. Prince Trashes Wack 100: 'A N-gga That Will Kiss A Rat In The Mouth Is Capable Of Anything' 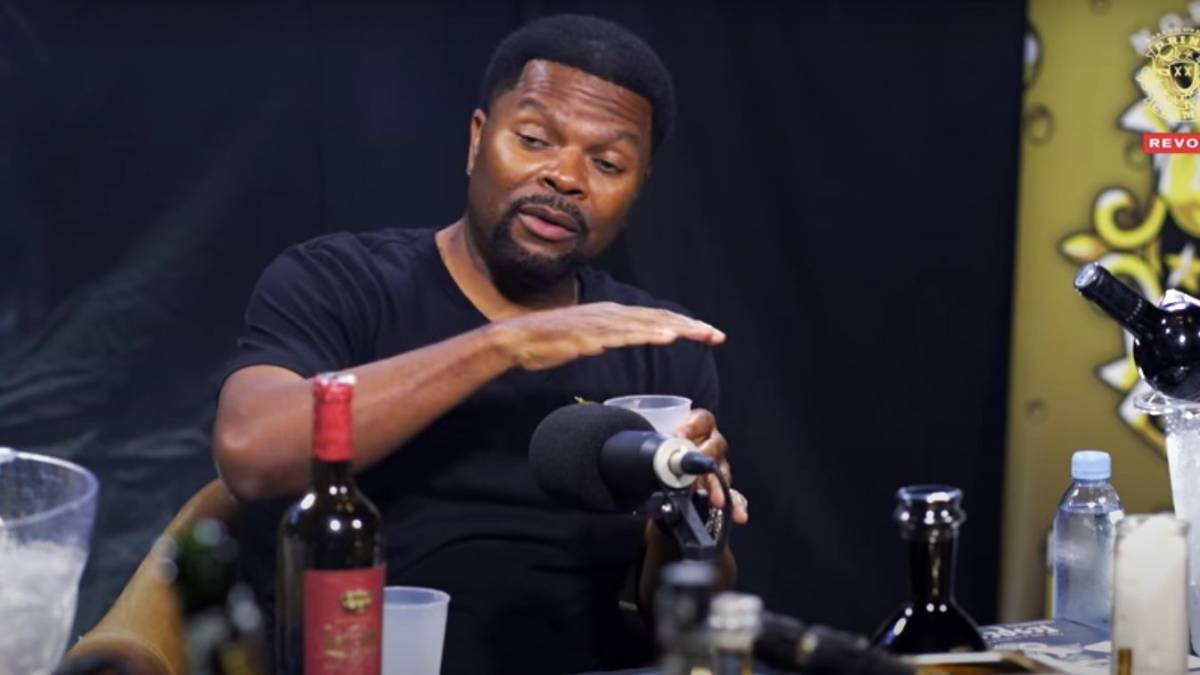 The veteran music quickly fired back with receipts.

Wack 100 has essentially aligned himself with 6ix9ine,1 calling himself his new “manager” and constantly going to bat for the controversial rapper. But Rap-A-Lot Records founder J. Prince isn’t impressed. On Monday (May 9), Prince shared audio of himself explaining his issues with Wack 100 and didn’t hold back. Apparently, he feels the longtime music manager — whose clients include The Game and Blueface — is working against him when it comes to his fight for Larry Hoover’s freedom.

“It’s no secret that I, along with the Hoover family, lawyers, and friends are fighting hard for Larry Hoover freedom,” he said in part. “Meanwhile, this dude Wack and Karen Chapman, has taken the position to work against the Hoover family by trying to monetize off his name and whole footage that could contribute to his freedom.”

J. Prince then appeared to reference a Clubhouse conversation in which Wack 100 was allegedly lying about not stealing from the Hoover family.

“If it’s one thing this Wack dude is telling the truth about is that I don’t fuck with him,” Prince continued. “When I was in L.A. talking to this lyin’ ass n-gga, never once did he take the position that he was partners in the theft of the Hoover family’s like he’s doing in that rehearsed conversation with them clowns.

“Now, what he is not telling the truth about is why. So, listen up, there’s a woman by the name of Karen Chapman that was entrusted by the Hoover family to interview Larry Hoover with the understanding of bringing the interview back to the family.”

He continued, “She decided to run off with the interview and a fake fraud contract claiming Larry Hoover signed all his rights away for nothing. Larry Hoover is far from being a dummy, so for Wack and Karen to be taking a position on disrespecting the Hoover family by attempting to se