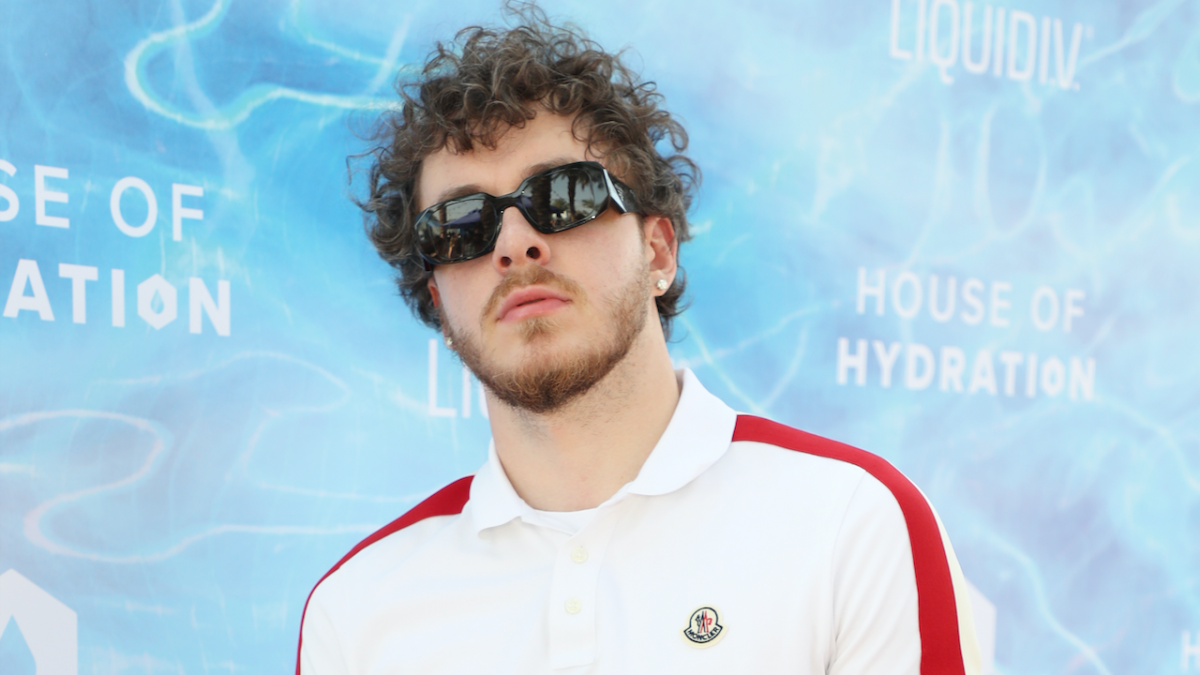 The reboot will serve as Harlow's acting debut.

Venice, CA – Jack Harlow is gearing up to make his Hollywood debut. TMZ got their hands on a clip of Missionary Jack walking around the set of the White Men Can’t Jump reboot in Venice, California on Thursday (June 9).

Harlow looked calm as usual, sporting a white long sleeve, colorful patterned shorts with socks and sandals. Variety reported back in March that the Louisville native earned one of the remake’s lead roles after crushing his first-ever audition.

The 24-year-old is playing the role of Billy Hoyle, which was originally helmed by Woody Harrelson in the 1992 original. Opposite Harlow, Sinqua Walls will be slotted into Wesley Snipes’ Sidney Deane role.

While walking the Met Gala red carpet in May, Harlow admitted he’d never seen White Men Can’t Jump prior to auditioning for the role.

“Can I be honest,” Harlow told Vogue. “I was obviously familiar with it, it’s an iconic title and I’ve seen the movie poster, but I didn’t watch it until I got offered the role. I see why it’s a classic.”

The “First Class” rapper will have to put filming on hold this weekend when he heads to the East Coast to perform at Governors Ball in New York City on Saturday (June 11). He has a slew of European festivals overseas scheduled for July before heading on tour with the City Girls in September.

The film remains without a release date.