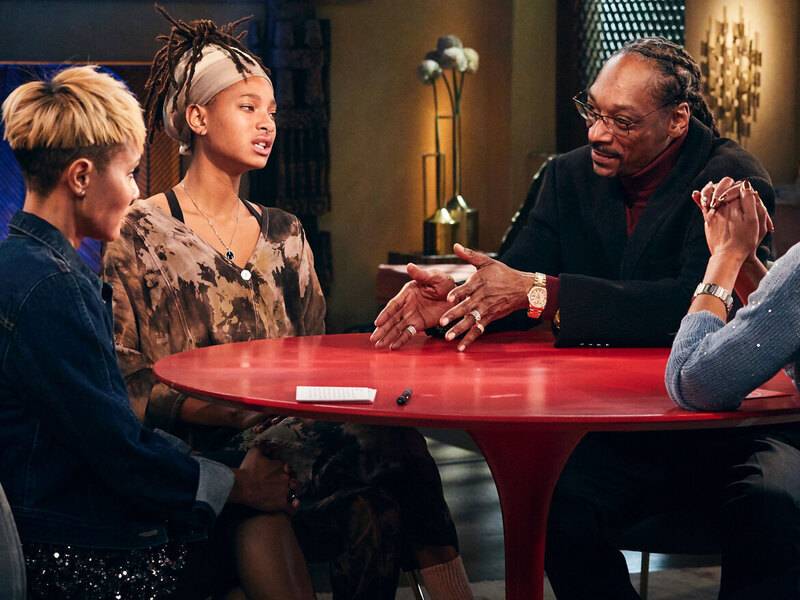 The full episode with the Do-Double-G it airs on Wednesday (February 26).

Snoop Dogg has publicly apologized for lashing out at a journalist for CBS's Gayle King, but the Doggfather is not done discussing the topic. The Do-Double-G is also going to respond to their comments in an episode of Jada Pinkett Smith Red Table Talk, which will be released on Wednesday (26 February).

In a preview of the next episode, Jada says Snoop about how your rant affected her..focused on the ad {

"When he came out for the first time and you said what you said, you know in regards to Gayle, my heart fell," she says. "I felt like not only were you talking about Gayle, but you were talking to me. I was like, 'Oh no, Snoop has now taken his energy flow away from me, away from Willow, far away from my mother.' Right?'"

She adds, "I was like, if this is what is going on ... I was like, do not Snoop! So, that's one of the reasons why I felt as if I really wanted to have the conversation with you in the spirit of healing."