Jadakiss Names His Top 5 Hip Hop Groups Of All Time 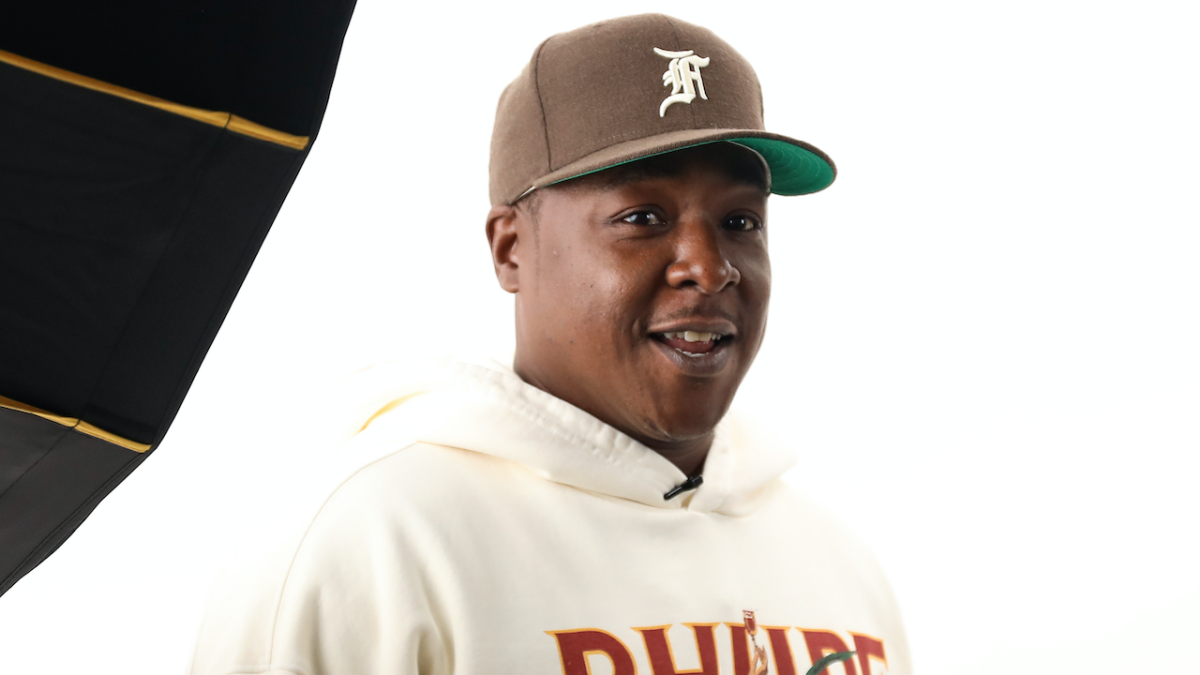 The LOX member picks out some of his fellow favorite groups in the rap game.

Jadakiss has revealed his top five Hip Hop groups of all time.

During a recent appearance on ESPN’s Jalen & Jacoby podcast, the LOX member was asked by former NBA player Jalen Rose for his personal picks for the best rap collectives ever.

In no particular order, Jada chose N.W.A, Wu-Tang Clan, Run-DMC, EPMD and Mobb Deep as his top five, while paying tribute to the late Prodigy.

Jadakiss previously named his top five favorite voices in Hip Hop during a sit-down with Uproxx in September.

“It took me a while, that’s like education in music just to know the different [sonic] of people’s voices,” he said. “Just unique voices for me as I started learning about it. I think Guru, rest in peace. [Method Man], you know when the [Wu-Tang Clan] came Meth’s voice was deep and raspy and just he has an ill voice.”

He continued: “Big, with the nasal. Sounds like he’s having a hard time breathing but that’s making his cadence extra crazy. Tone-Loc, Tone-Loc’s voice was ill. Nas, with the nasal. That’s voices! So don’t get mad at me.”

In June, Jadakiss picked out five rappers who he thought could lyrically compete with him, giving flowers to some of the newer artists in the game.

“I think there’s a couple new lyrical kings,” Jada told Jazzy’s World TV. “Drake, J. Cole, I like Cordae, Kendrick, there’s a few monsters out there. Lil Baby. So yeah, the game is in good