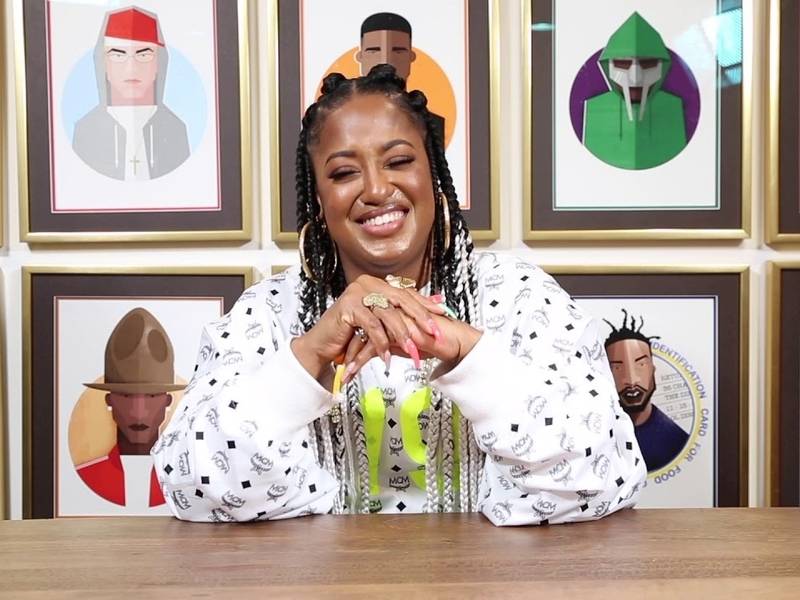 #DXCLUSIVE: The two collaborated on her 2013 mixtape "She got Game."

Hollywood, CA – Rapsody worked with Jay Electronica year on their projects, 2013 She Got Game. During a recent stop by the HipHopDX office, the Jamla Records MC recalled Jay's unique approach to the delivery of the music for his collaboration, "Code of the Jedi."

"The first time we sent the instrumental of the song, he sent an email back to the letter," Rapsody said while laughing. "I was like 'These joints read very well, but I wanted to hear about him.' I was reading a madness.".centered-ad {

Rapsody also pointed out how rare it was for her to secure a feature from Jay, that was quite selective at the moment.

"The time that we worked together, he was doing a couple of features every now and again," she explained. "I was skeptical or hesitant that he was not going to work with me, because I felt like I was still early in my career."

In addition to Jay, Rapsody She Got Game featured guest appearances by Raekwon, Chance The R