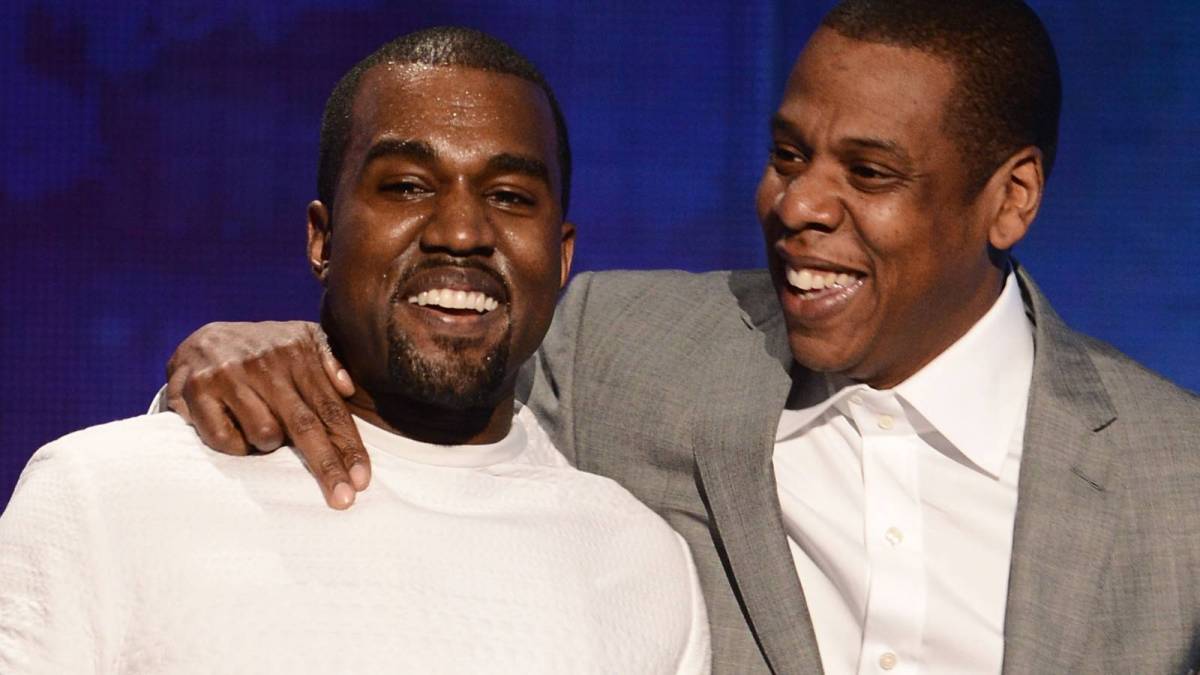 The new trailer for DC’s Black Adam debuted on Wednesday (June 8) and Watch The Throne fans were in for a pleasant surprise when it dropped, as JAY-Z and Kanye West’s track “Murder To Excellence” soundtracked the entire trailer.

The use of the song seemed intentional. The track’s first half details the cycles of poverty and violence within Black communities, whereas the second half hones in on how certain Black figures escaped said hardships, such as Ye and Hov. Black Adam himself was a slave in ancient Egypt before he was killed, and has since returned 5,000 years later as a God with insane superpowers, refusing to bow down to anyone ever again.

Watch The Throne has been hailed as one of the greatest collab records of all time. When it was released in 2011, the album debuted at No. 1 on the Billboard 200, moving 436,000 copies in its first week. As of 2020, the project has been certified 5x platinum by the Recording Industry Association of America (RIAA), and rumors of an elusive sequel have been spreading since 2018.

During Kanye’s Donda rollout in 2021, media personality Justin Laboy confirmed the project was in the works and said it would appear at the end of the year, though that never ended up happening.

“Watch The Throne 2 coming end of the year,” he wrote on Twitter. “Kanye & Hov about to make history AGAIN. #Donda.”

Regardless, confirmation of a Watch The Throne sequel is exciting news, but according to Kanye, the recording process for the original album wasn’t totally smooth sailing.

“I took ‘New Day’ off of my next album, I took ‘Otis’ off of my next album,” Ye said during his appearance on Drink Champs last November. “And we got into this big argument because he had this song called ‘Holy Grail’ that he had Justin Timberlake singing on. And I was like, ‘We need to put t